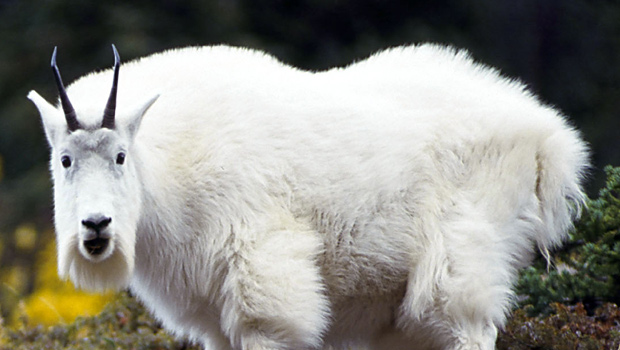 You read that headline right. Finally, Allied Forces will be tapping the underutilized resource of goats to combat the fury of The Third Reich. GOATS vs NAZIS is a unique top-down, 8-bit, co-op action title from the mind of Jim Welch.

GOATS vs NAZIS will feature seven action-packed levels with an interesting power-up system. Players will be able to find tin-cans, helmets, and rifles that they can eat to restore some health or modify their combat abilities. One example given, eating rifles will bestow upon your goat the ability to spit bullets at enemies. Take that, freedom haters! If that isn’t enough, Jim Welch is looking to distribute this game for free to the gaming community, with the hopes of also making some physical cartridges and even porting onto mobile devices.

If you enjoy the concept of Hitler being taken down by a pack of goats and would like to help Jim make his game, he has a Kickstarter page full of a wide variety of pledge options, with some pretty nice benefits, including: the full soundtrack, early access to the game, or even you own customized title edition. Hopefully we will get to see more tin-can chewing action from the game in the coming months.