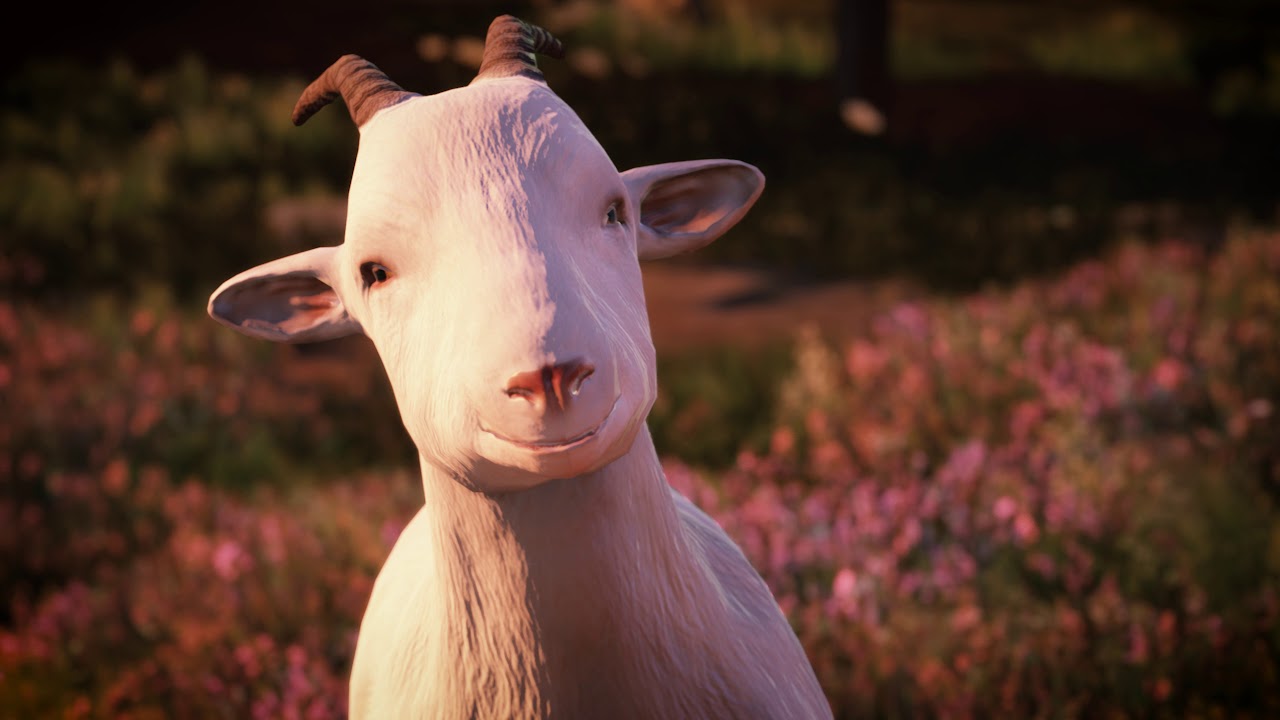 Parody FPS game Goat of Duty is now available on Steam in early-access. Putting players in the hoofs of a goat, the game is a fast-paced multiplayer shooter where you and other goats try to kill each other with crazy weaponry and lots of baaing. You can dress up your goat as a soldier, ram other goats off of cliffs, and become the GOAT of goats. It sounds like a riot.

It sounds so kooky that I immediately thought of Destructoid’s own Wes Tacos. Wouldn’t you know it, he’s previously covered the game. If it’s crazy enough for Wes, then it’s bound to be crazy enough for the rest of us. You can currently grab the early-access version for $5.94 with a launch week discount. The regular price will be $6.99 when the sale ends on July 17.