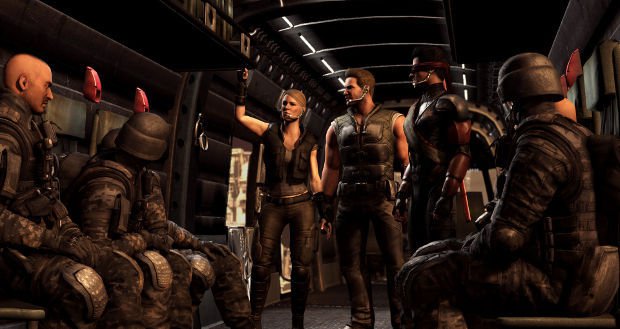 One of the coolest parts of Mortal Kombat X is how each character has three variations, which drastically change up how they react and adds movesets to your core abilities. However, community member NightmareSteam has found a way to eliminate that advantage, which basically allows you to play with a handicap of sorts.

Just enable blind picks, quickly press up twice after settling on a character, then press Y or Triangle (Xbox One and PS4 respectively) — you’ll be granted access to a variationless fighter. Evidently this trick even works online or in any other mode.