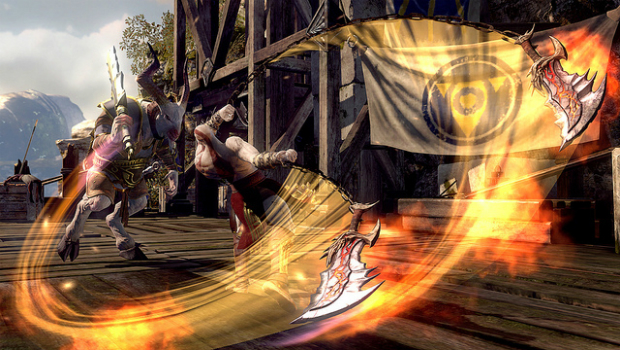 Because every God of War fan ever requested multiplayer as the number one must-have new feature in the upcoming God of War: Ascension (lol), Sony is having a beta for it. You can sign up for free here by logging in with your Sony ID. After that, just cross your fingers and hope.

You have until mid-day 12/7 to sign up, so go do it. As funny as it is to joke about multiplayer in a series that didn’t need it, you never know how it might turn out. Mass Effect 3 had a pretty solid campaign and a fun multiplayer component (among many others before it), so it can be done.

As for the game itself, I hope it’s better than the franchise’s third entry, as I felt it was a step down from God of War 2 in just about every imaginable way.