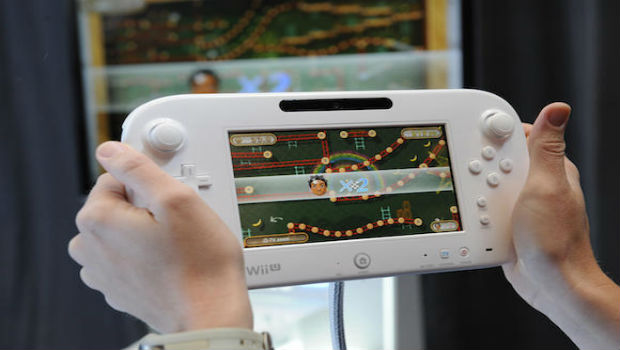 Nintendo has informed us that at least 5,000 Wii U kiosks are now available across the United States. You’ll find these demo stations at participating retailers, which includes Target, Best Buy, GameStop, Walmart, and Toys R’ Us.

The game selection varies depending on the kiosk, and you’ll be able to find Nintendo Land, New Super Mario Bros. U, SiNG PARTY, ZombiU, and Rayman Legends (!). Of course, you should call first so that you don’t just show up empty-handed.

I actually saw this pop up at my local GameStop over the weekend, which is my second time testing out the Wii U. Personally, based on what I’ve played so far (all of the above games and more) I’m much more excited for this console than the Wii. The GamePad tech is really, really fun, and if Nintendo follows suit with the strides they’ve made on the 3DS eShop, it’ll make for one awesome little fun box.