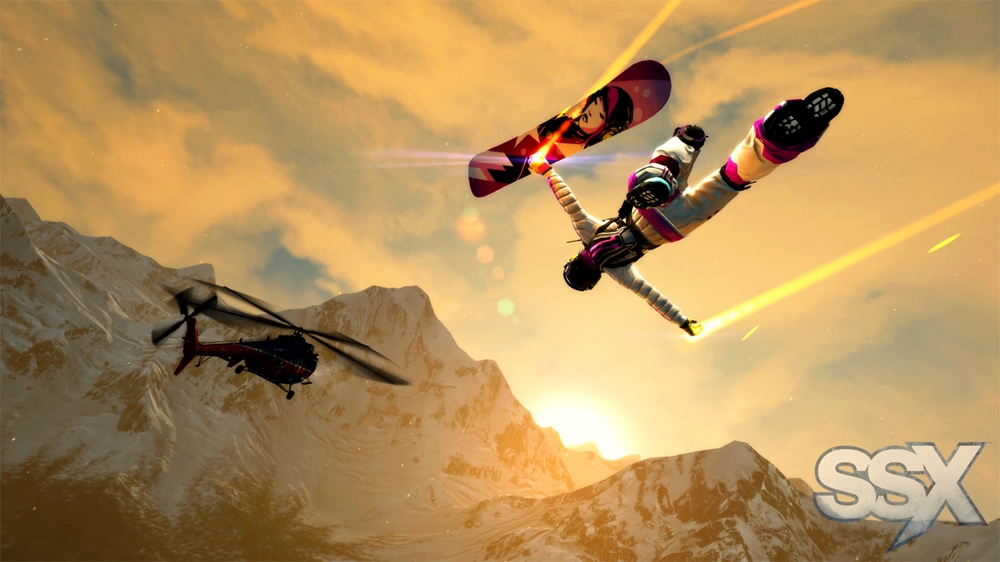 Until the end of the month

Once upon a time EA rebooted the SSX series in 2012. You can grab that reboot now on the Xbox 360 for free, provided that you have an Xbox Live Gold account. It’s not the best game in the series by any means, but it’s still pretty great — if you’re been hankering for some snowboarding action lately, this is your huckleberry.

As is the case with all of the Games on Gold, you can keep them even if your subscription runs out, so if you aren’t going to renew over the holidays, just get SSX now.