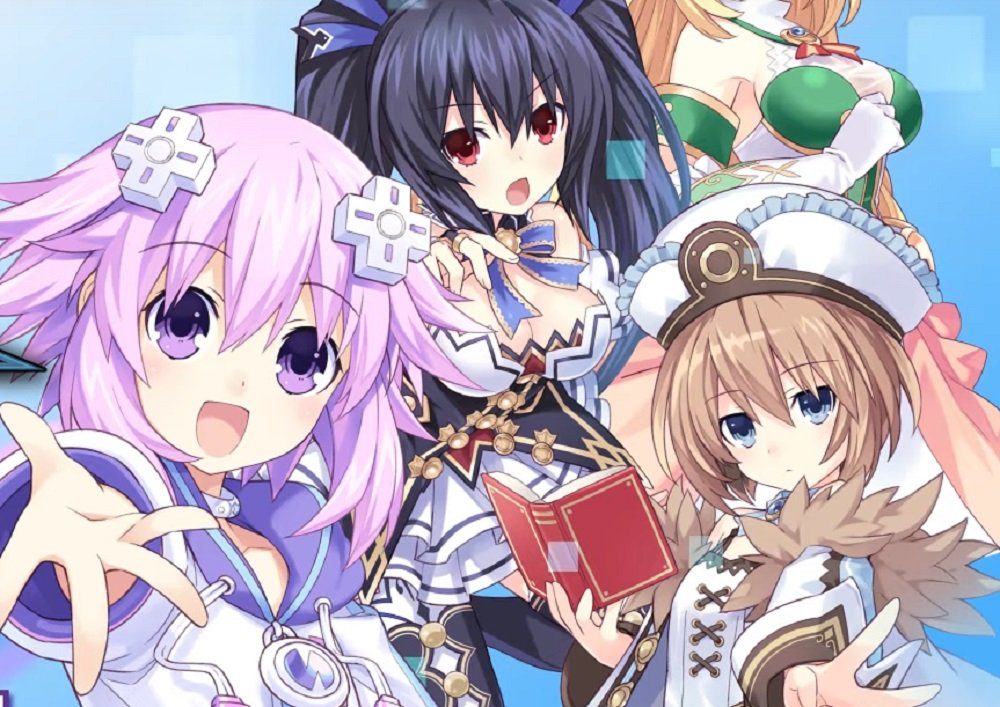 Compile Heart has released an extended gameplay video for Go! Go! 5 Jigen Game Neptune reVerse – the incoming PS5 remake of… erm… another remake, Hyperdimension Neptunia Re;Birth 1 Plus, which first launched on PC and PS Vita in 2018.

Go! Go! 5 Jigen will offer a remade re-tread of the original fun-packed adventure, that went on to spawn the cult Hyperdimension Neptunia franchise and its many spin-offs. Players guide a party of characters including Noire, IF, Vert, Blanc and Nep-Nep herself as the battle to save the realm of Gameindustri from the impending “Console War.”

The remake will feature a revised and re-balanced battle system, new mini-games, an expanded party, and the opportunity to play the entire cast from the get-go. While Go! Go! 5 Jigen Game Neptune reVerse looks to be a good jumping off point for those new to the franchise, it’s undeniably disappointing to see Nep-Nep’s first next-gen release is merely a remake of a remake.