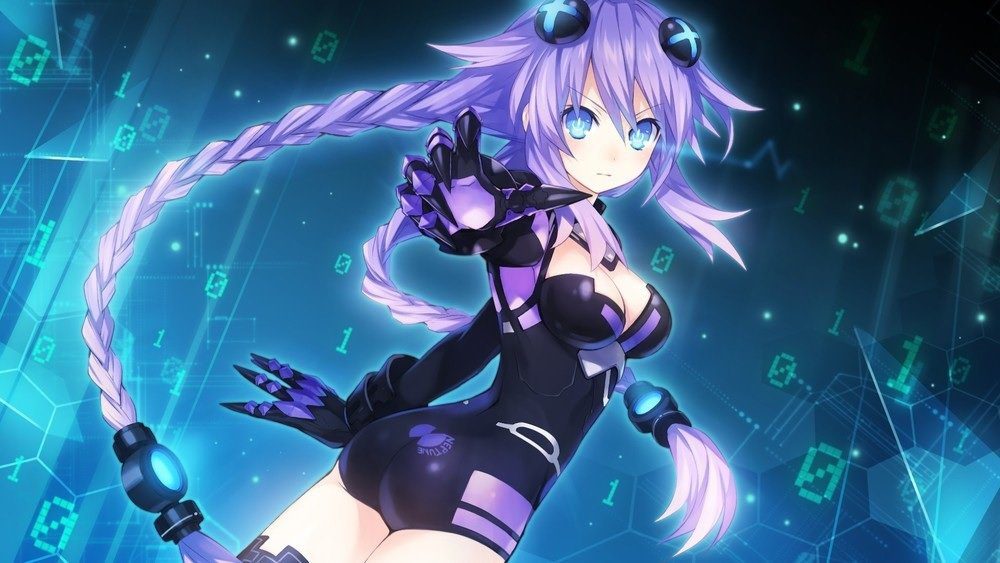 I guarantee it won’t be called that on these shores

Today is the tenth anniversary of the fun and dopey Hyperdimension Neptunia franchise. To celebrate this Neppest of occasions, Compile Heart has announced the first Neptunia title heading to PS5: Go! Go! 5 Jigen Game Neptune reVerse.

Announced during a special episode of online show “Compile TV,” the publisher offered nothing in the way of details, merely offering Neptunia fans a title, a logo, and the confirmation that the game would be headed to PS5. One can only assume that Go! Go! 5 will be the next mainline entry in the Neptunia series, and will likely see Neptune, Noire, Vert and friends rally together for another quest filled with exploration, combat, fanservice, and pudding. You can check out the announcement in the video below.