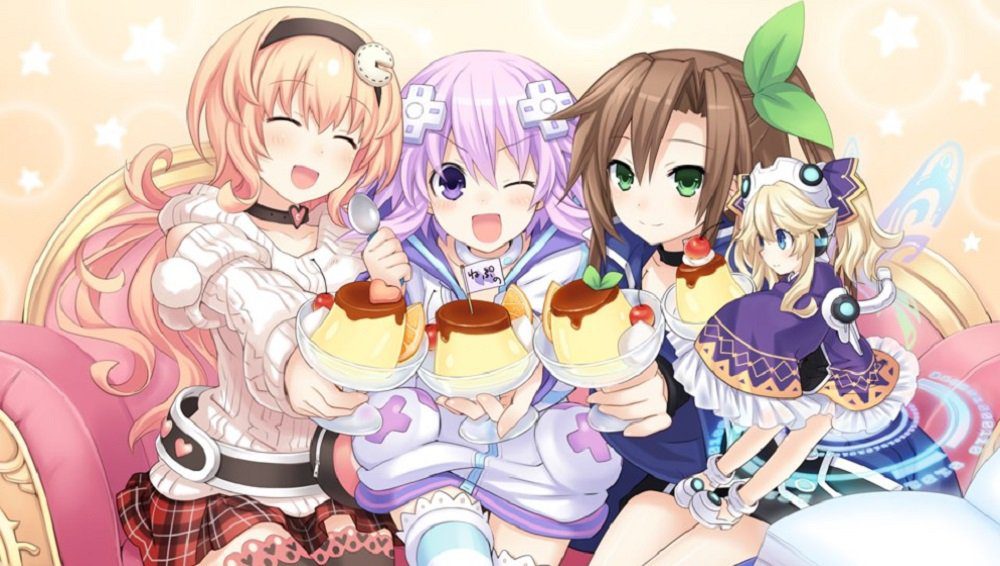 Neppin’ back to the past

Compile Heart has revealed that its recently announced PS5 release Go! Go! 5 Jigen Game Neptune reVerse is not a brand new entry in the Hyperdimension Neptunia franchise, but is in fact a “Definitive Edition” remake of the first title in the series.

As reported in the latest issue of Weekly Famitsu, Go! Go! 5 Jigen Game Neptune reVerse will be an enhanced edition of previous remake Hyperdimension Neptunia Re;Birth 1 Plus, which launched on the PS Vita and PC platforms in 2018. Go! Go! 5 will feature several new and reworked elements, including improved balance, the option to take four characters into battle, a completely unlocked cast, revised stats and skills, and a new fishing mini-game.

No release date, nor a western localisation has been announced for Go! Go! 5 Jigen Game Neptune reVerse, but it will retail in Japan for ¥7,600, or roughly $70. Pre-order customers will receive a download code for a copy of last year’s cutesy retro shmup Neptunia Shooter.

It has to be said, it’s a little disappointing that the first Neptunia title to arrive in the next generation will be, essentially, a second remake of a now decade-old game, at full price no less. Here’s hoping we’ll see all-new adventures from Nep-Nep, Vert, Noire and pals soon.