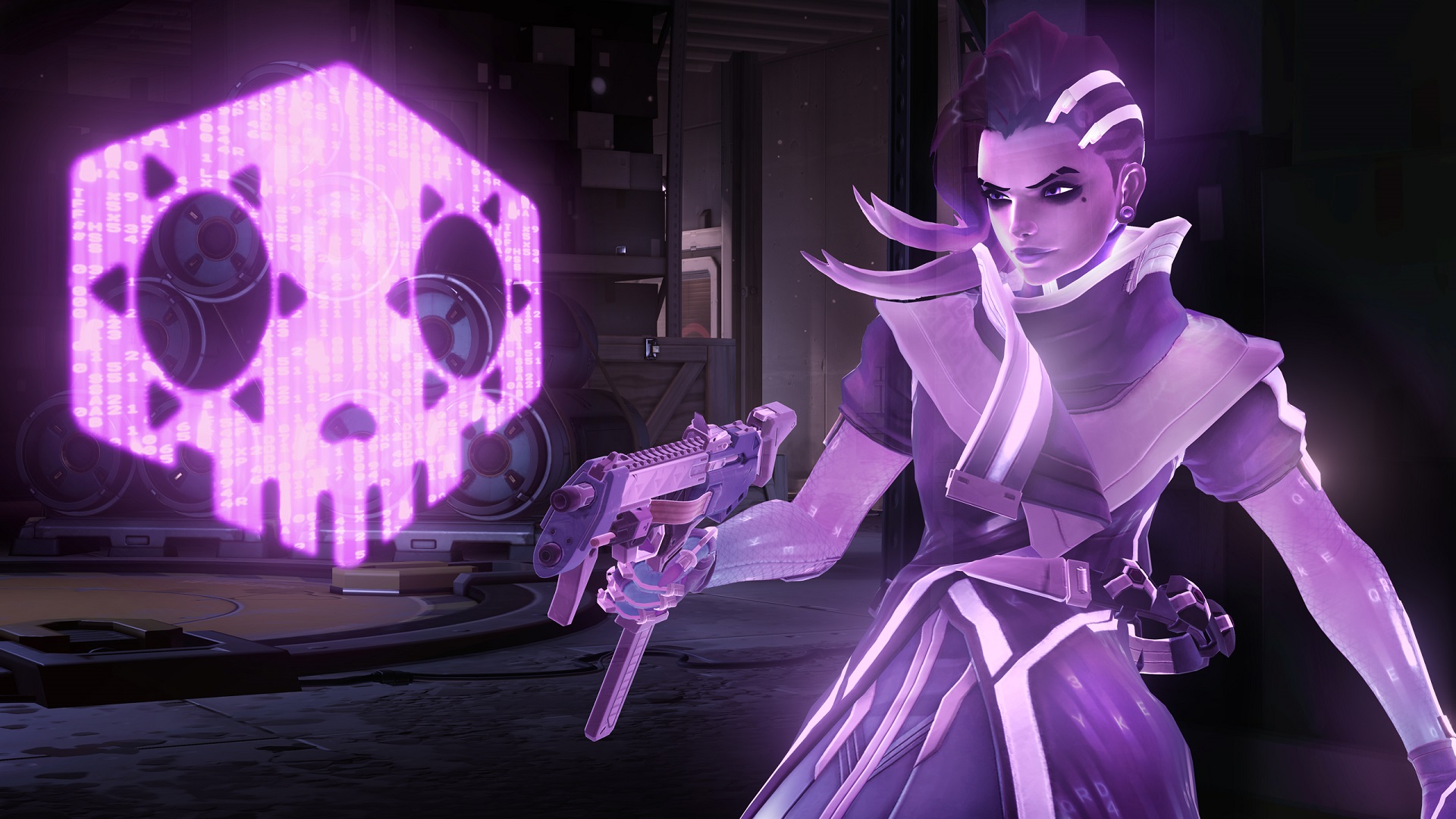 Overwatch just got its 1.5 update today on PC, PS4, and Xbox One. That’s the boring way to phrase what has had players excited for months: Sombra’s finally here.

Sombra, an offensive infiltrator, has fully rolled out on all platforms. She’s a hacker who can disrupt her opponents’ abilities, cloak herself to stealthily slip behind enemy lines, and teleport with the help of a special grenade. Chris has a more detailed breakdown from when he went hands-on at BlizzCon.

The update has some other interesting additions, too. Arcade is introduced with its special new game modes (and specific rewards like Loot Boxes). The Ecopoint: Antarctica map is also included for use in some Arcade modes. And, Blizzard notes that season 3 of competitive play begins on November 30; season 2 ends on November 23. But, that’s overshadowed in most people’s eyes because Sombra esta aquí!