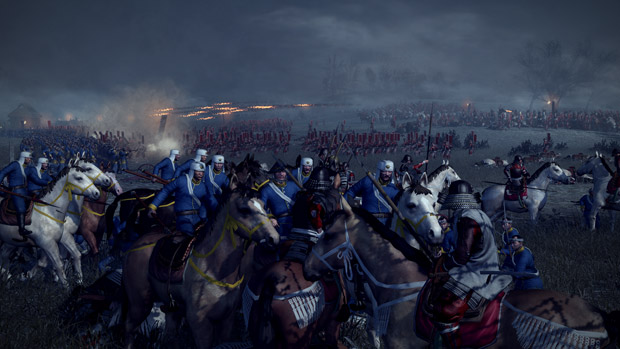 The “Gold Edition” repackaging of Total War: Shogun 2 with the game’s two expansions, Rise of the Samurai and Fall of the Samurai, is now available for purchase in North America and will find its way to Europe and Australia this Friday, March 8.

Rise of the Samurai turns the clock back even further, some 400 years before the sengoku period, with a full campaign based on the Gempei War. Fall of the Samurai, on the other hand, journeys forward to 19th-century Japan. The latter add-on is big — like, $29.99 big — so you’re getting quite a bit here for the $39.99 Gold Edition.

If the upcoming Total War: Rome II has renewed your interest in the franchise, this seems like a great way to dive in while saving some money in the process.