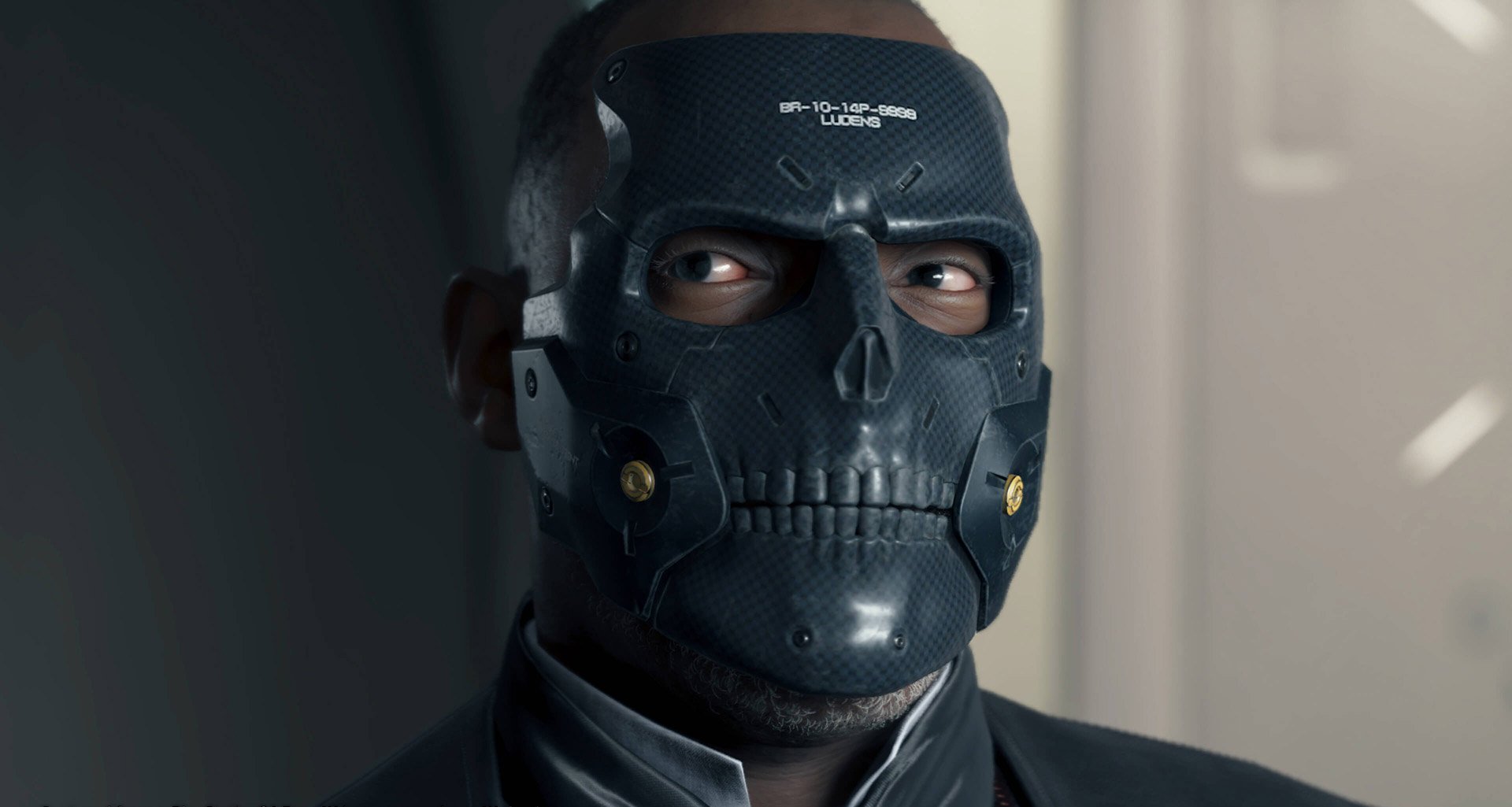 Death Stranding‘s latest update addresses a few common complaints that players had with the trekking adventure game. Most notably, you can bump up that tiny text. The option is available from the Title Menu – look under Options, then Language Settings, and change the text size to “Large.”

If you’ve struggled to read your mail, the interview transcripts, or identify HUD elements, you’ll want to make this change. It’s a significant difference. I feel like I’m fresh out of the optometrist’s.

#DeathStranding update, coming in mid Dec. will include the following!
– Odradek will be visible when blocked by cargo
– able to dispose vehicles (except for the MULE vehicles)
– increasing text size on the UI
Thank you for all your thoughtful feedback!#TomorrowIsInYourHands https://t.co/YRwZ2EPDIE pic.twitter.com/wJygDjqYBQ

As demonstrated in a clip on Twitter, update 1.07 will also let you get rid of vehicles that other players have abandoned in sometimes not-so-great places, whether intentional or otherwise. I’ve seen tons of the bulky trucks crammed into entryways. Funny, yes, but only to a point. Now we can fight back.

The other change is one I didn’t know I needed. You can now see the Odradek – that little flapping shoulder-mounted gadget – much more clearly. Your cargo stacks won’t block it from view.

I’m about to strap in for the post-game grind over the holiday break, so this stuff is appreciated.