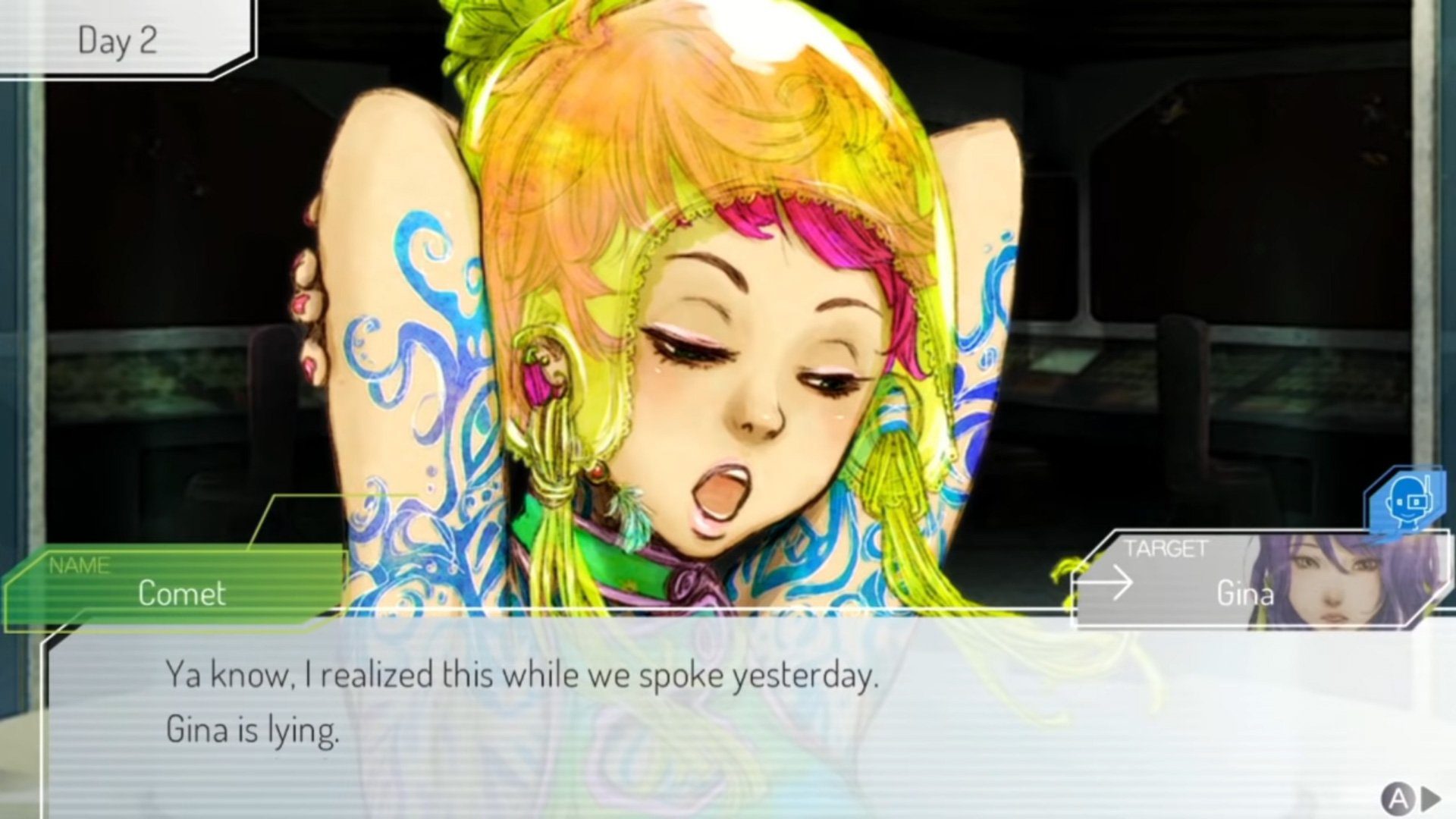 The localized Switch version will cost $25 on the eShop

Nintendo Switch fans who are craving something a little… out-there will want to set aside time next month for Gnosia, a “social deduction” sci-fi RPG with an unmistakable visual-novel style. After reports of a late February launch, Playism has confirmed Gnosia‘s March 4 launch on the Nintendo eShop.

With so-called “Gnosia” hiding in plain sight among your shipmates, you’ll need to figure out who can be trusted and who has to sleep as you piece together a larger story split into 15-minute gameplay loops.

“The reviews the game received were overwhelmingly positive in Japan [for the original Vita version], and we can’t wait for players in the West to experience the thrill of finding – or failing to find – the Gnosia,” Playism executive producer Shunji Mizutani said today in a press release. “We are so excited to get to collaborate with Petit Depotto to bring this long-awaited English adaptation of Gnosia to Switch.”

Not my usual jam, to be honest, but I love to see these kinds of games pop up on Switch. And as someone who doesn’t care for deceitful social games, I appreciate the chance to let loose alone.