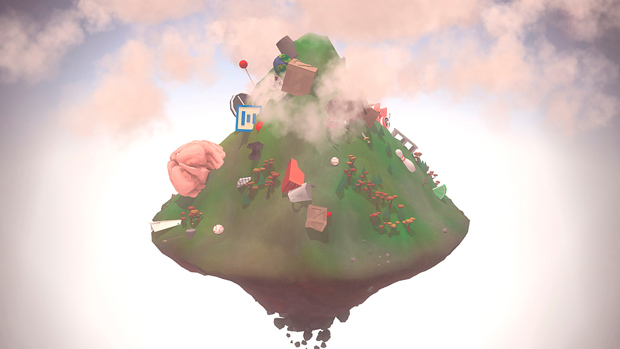 The videogame equivalent of a chill pill

I’m still not entirely sure what to make of David O’Reilly’s Mountain, but now that it’s out on Steam for Windows, Mac, and Linux, I am that much closer to taking the $0.99 plunge and finding out.

This is an ambient game “designed to run in the periphery of your life,” one that’ll play itself when you aren’t interacting with it. (Hey, we all have certain needs.) In sharing his thoughts on Mountain, Chris likened it to a serene screensaver.

While that won’t appeal to everyone, it sounds rather pleasant to me.