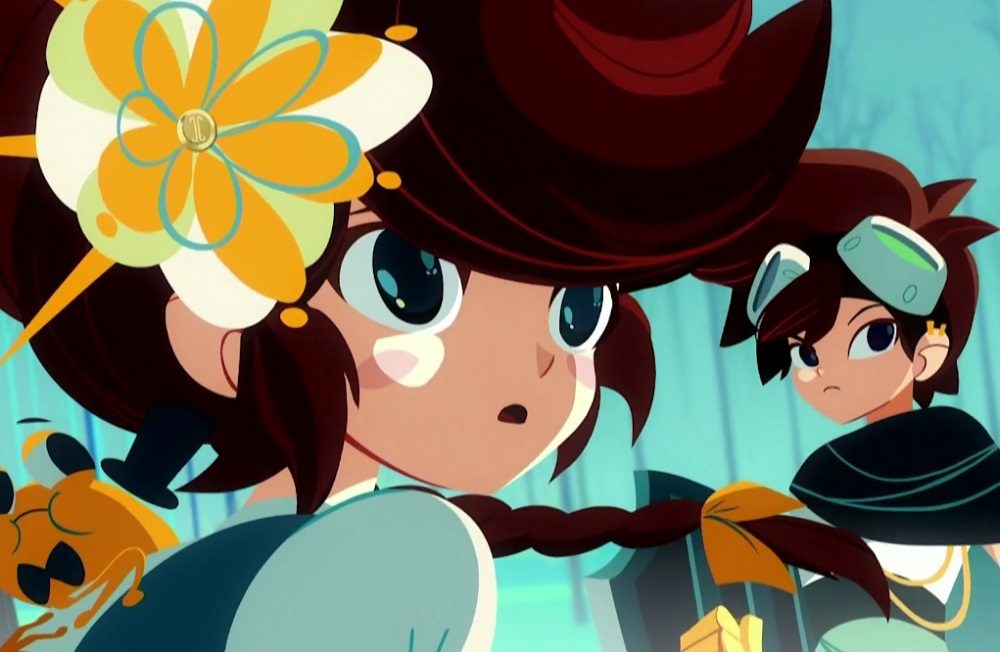 Check out the demo right now

A new trailer dropped today for pretty-looking animated adventure game CrisTales, which looks to blend stylish, colourful visuals and charismatic characters in a time-bending story about a a band of heroes battling a evil Empress’ plot to conquer the world.

Described as a love letter to classic RPGs like Chrono Trigger, Bravely Default, Final Fantasy VI and even the Persona series. CrisTales will easily pull in an audience with its familiar RPG gameplay and lush visuals.

Coming in 2020, you can check out a demo for CrisTales on Steam right now