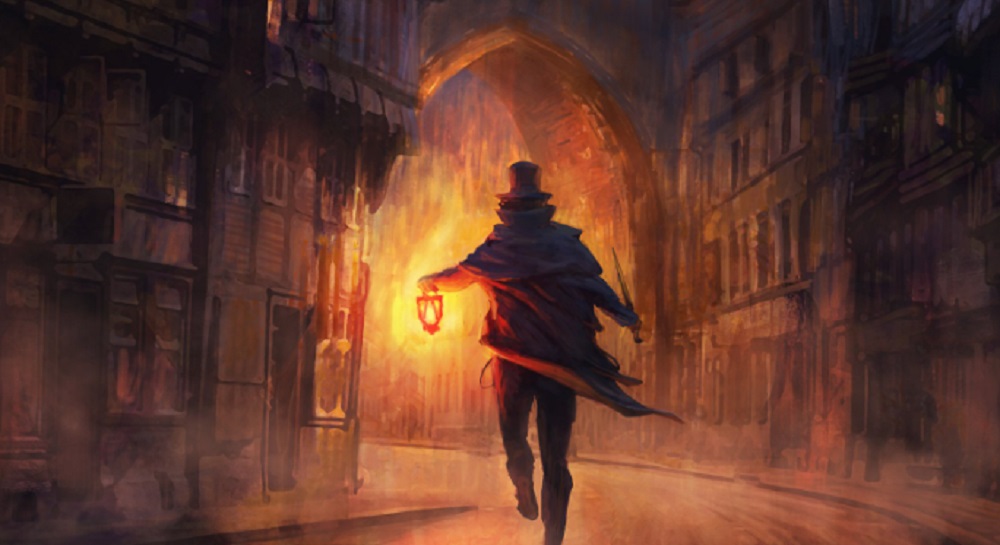 As you can tell from the video below, Gloomwood is a grim-looking Victorian adventure which almost immediately recalls the aesthetic of Looking Glass Studios’ Thief series from the late ’90s, complete with rooftop prowling, stealth action, doorway-peeking, and fierce hand-to-hand combat.

Unlike Thief, however, Gloomwood is also packing heat, and we get to see our protagonist popping lead at some gruesome-looking assailants with a variety of old-school firearms. With this arsenal of weapons, some smart stealth tactics, and the alternate routes and hidden passages strewn around the city, Gloomwood looks to be a surefire hit with anyone who holds a candle for the FPS genre’s pioneering titles.

Gloomwood is coming soon to PC. You can check out a demo now on Steam.