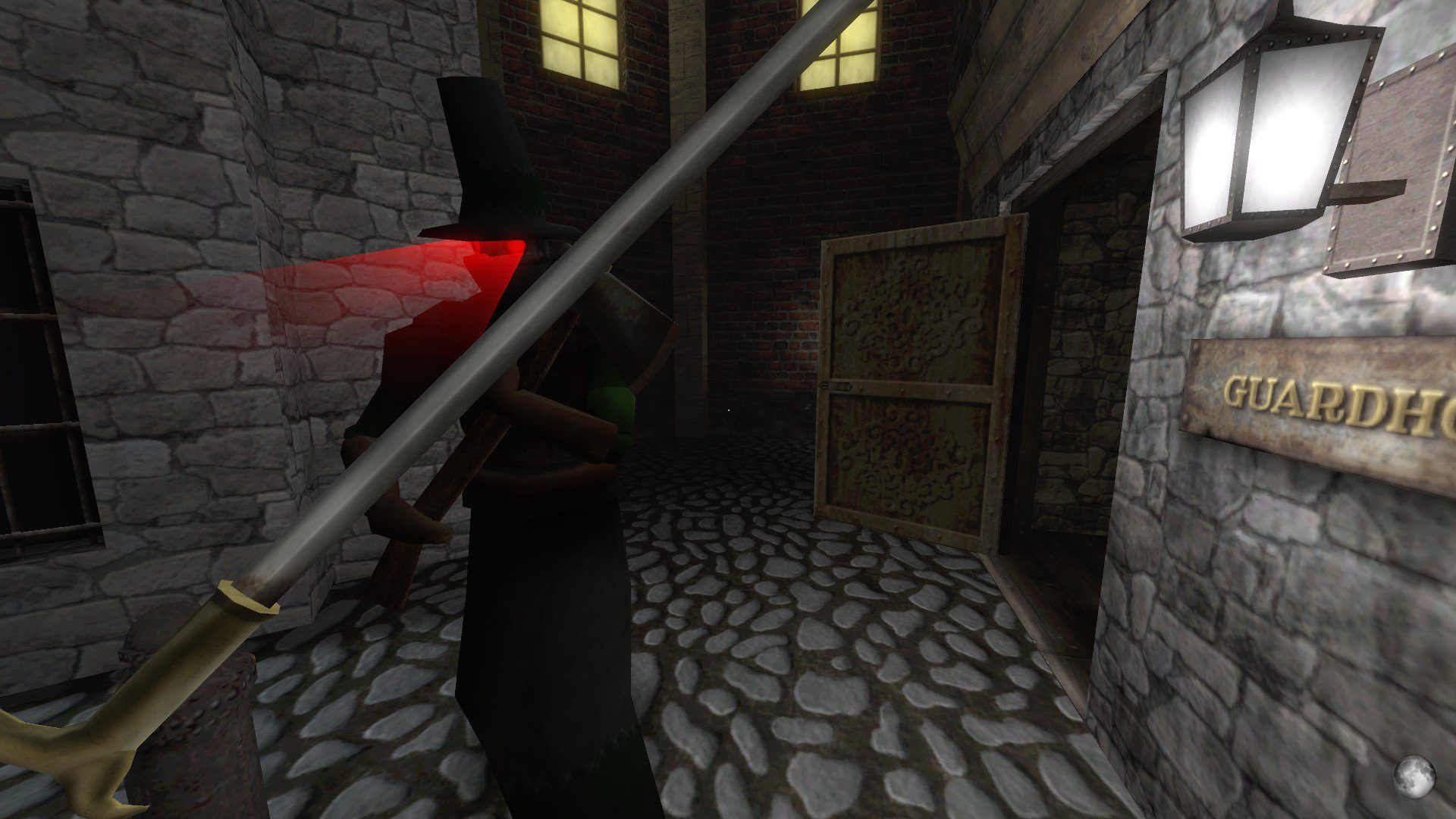 You don’t need to adore Thief to enjoy it, but that’ll help

When a developer takes the URL ThiefWithGuns.com for their game, you know they’re onto something.

“They” in this case is Dillon Rogers, David Szymanski, and New Blood Interactive, the minds behind Dusk. Their new game, Gloomwood, is worth trying this week if you’re in the mood for a classic spooky stealth experience. It may be inspired by old ideas, but it works – it’s gripping stuff even in 2020.

When I caught my first distant glimpse of a Crowman and had to tread further into suspicious tunnels with my trusty canesword and limited revolver ammo in hand, I knew shit was about to go down.

The Gloomwood demo is one of my favorites from this summer’s Steam Game Festival lineup.

It’s kinda funny. For as influential as Thief is, I was never that big into the series, and stealth, in general, is pretty low on my list of ideal genres – but Gloomwood still managed to cut through for me.

How could that be? Above all, I think it’s the horror-tinged “Victorian metropolis in the midst of a horrifying transformation.” This setting is fascinating to explore, even just in the confines of the demo. I wanted to track down every hidden gold coin and double-check each gloomy route through the city.

Whether I was leaning against doors to hear what was on the other side, getting the drop on a guard and keying up the perfect sneaky back-of-the-head stab, hoarding cheese wheels, manually checking my ammo count, or finding a pair of seals to open a mystical barrier, I was thoroughly engrossed.

A few other things to note:

There’s enough – not too much, not too little, but enough – going on with this game. If Szymanski and Rogers can maintain the demo’s sense of intrigue in Gloomwood proper, it’ll be one to remember.

If you aren’t necessarily into this sort of game, check out the demo anyway – it’s self-contained enough to feel satisfying, and even if you never intend to play the full version, I think you’ll enjoy your time.

Survival horror and immersive sims are a wonderfully creepy match.