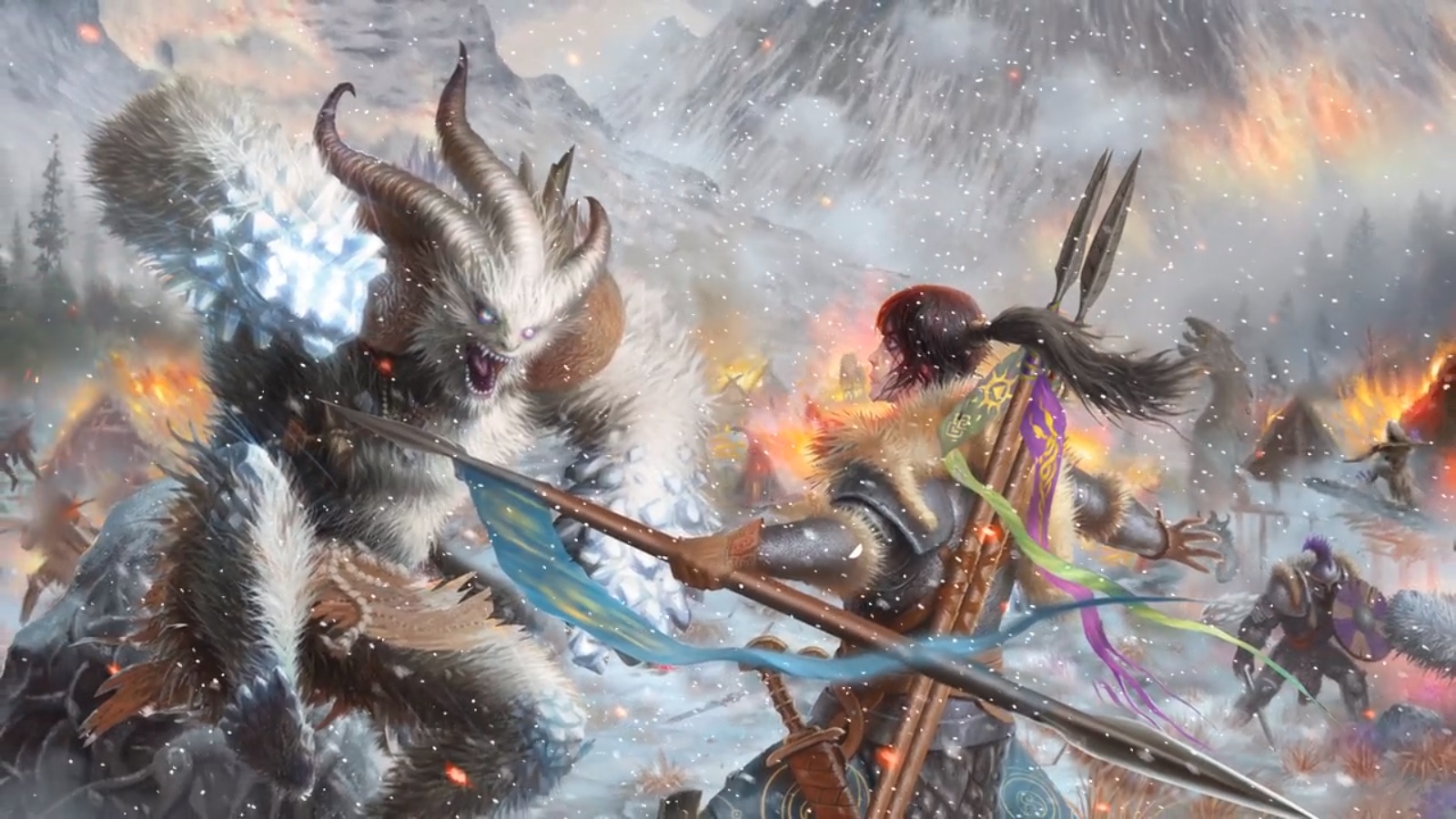 You know Gloomhaven, right? It’s the number one board game in the world according to BoardGameGeek, it’s got a Steam Early Access game, and it’s absolutely huge. It’s so large, even though it released about three years ago, some groups have not finished it. Despite the fact that it contains hundreds of hours of game that can last years, it’s getting a sequel called Frosthaven and that sequel went up on Kickstarter yesterday.

It had a funding goal of a modest half million dollars, which it crushed about ten minutes after the campaign launched. It reached one million in pledges in under an hour. At the time of this writing, not even 24 hours from launch, it has cracked five million. This thing is a phenomenon.

Apart from being a financial success, it sounds like an improvement on the original game in a lot of ways. Some of my complaints about Gloomhaven had to do with the stuff between games, where character retirements and town progression were unsatisfying, and both of those are getting revamped, while the core gameplay of picking two cards to perform actions will remain untouched.

One neat thing the Kickstarter campaign is doing is a daily puzzle. The one we’ve seen so far is a three-round one-on-one against a particularly tough enemy. It’s a cool way to introduce the new character classes and keep people engaged throughout. I’ve already got my pledge in for this beast, but I’ll be checking back daily on it to solve the puzzle anyway.