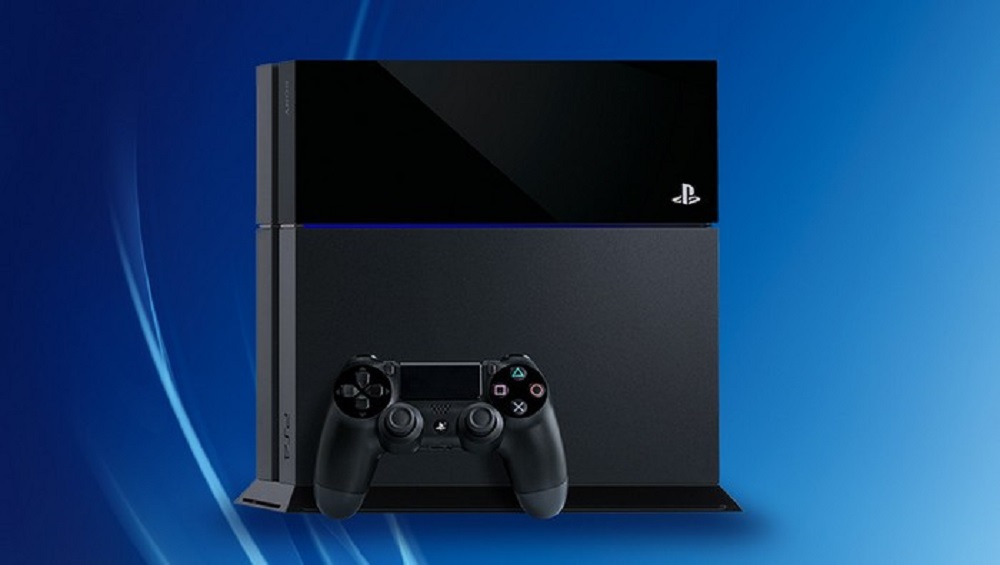 In a week of gaming fiscal revelations, Sony Interactive Entertainment have announced that the PS4 has now shipped a cool 67.5 million units worldwide, having moved 4.2 million from July until September alone.

As a result, Sony have chosen to increase the annual forecast for the console. The company now expects to have shifted around 80 million units by April of 2018. That’s a staggering amount of hardware, especially when taking into consideration that the PlayStation 3 only shipped that same amount some seven years into its lifespan.

Given some of the reports we have seen released this week it looks like, for the majority, video gaming is most assuredly back in black.