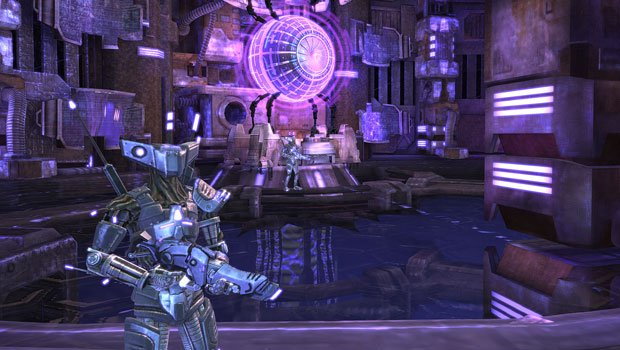 Hi-Rez Studios announced that Global Agenda, the first free-to-play shooter MMO on Steam, will soon be receiving a big update that brings the game to version 1.5. Called “Recursive Colony,” the free expansion will feature the first new Open Zone since the Sandstorm expansion last summer.

If you’re one of those lucky people on your way to PAX, you can stop by booth #252 and be among the first to try out the new expansion.