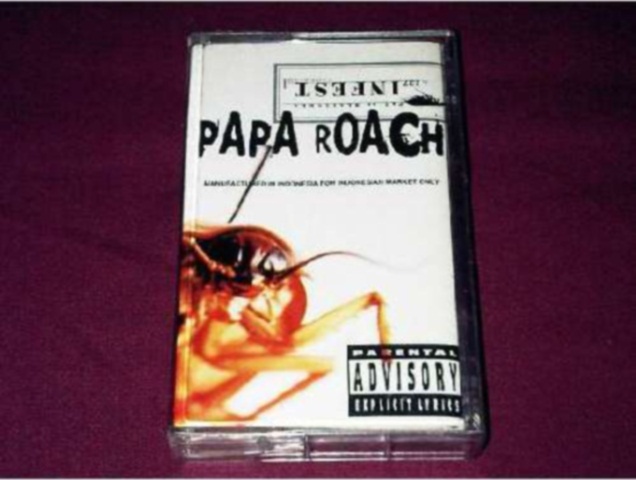 [Dtoid community blogger ooktar is thankful for video game music. I think most of us can agree that it has bettered our lives in some way or another. Want to see your own stuff appear on the front page? Go write something! –Occams Electric Toothbrush]

I’ve been a huge fan of music all my life. When I was little I was always listening and rocking out to all kinds of music my parents played for me. I grew older and my tastes grew with me. I remember when my friend turned me on to the crazy bands my parents didn’t listen to like Megadeth, Primus, and the Melvins and fondly remember getting my first cassette tape (Papa Roach – Infest).

Music in video games has a certain resonance with me most other music lacks, especially back in the NES and SNES days when the music was limited by technology. The basic NES sound chip was capable of four parts which were essentially four different instruments. A noise signal that was generally used to replicate drum sounds and three different sound oscillators that could be adjusted, most commonly two lead sounds and one bass sounds like a common rock band.

The Bionic Commando Theme is a good example of showing the individual sounds of the NES chip with a drum track, a bass line, and two harmonizing guitar like sounds.

As a result, video game composers took what few tools they had and used them to their maximum potential. That’s why so much of the music created back then is so memorable today, because the composers used what limited tools they had at their disposal to their maximum potential. Classic video game tunes including the Legend of Zelda and Mario Bros. themes are embedded in people memories not just because of the games they were featured in, but because of how infectiously catchy they are.

I remember playing many games as a kid specifically for the music. One game in particular I used to play over and over again was called Solstice. I never actually figured out how to beat the game and even to this day the game is still very much a mystery to me. However, it has hands down the greatest intro music to any video game ever made. Seriously, with just 4 sounds, this song has more depth and character than most regular progressive rock songs I’ve heard.

The next generation brought with it 16-bit sound samples which resulted in video game music that was more in tune with more standard music of the time. Though there were still limits to the technology, this allowed composers to make pieces that could range from a simple four piece rock band to a full size orchestra.

While the classic NES sounds are a bit more memorable to me, the SNES ultimately has some of my favorite soundtracks in games to date. Super Mario World and Super Castlevania IV are embedded in my memories not just because they are awesome games, but because their music is so endearing and stands the test of time. I’ve maintained a number of times now that David Wise’s work on Donkey Kong Country 2 is one of the greatest soundtracks of all time. Songs like Stickerbrush Symphony and Mining Melancholy are good enough songs in their own right that I listen to them often in my free time.

I could listen to this on loop all day and never get tired of it.

Music is a very important element in making a memorable experience in video games. There’s a saying that the music and sound in films are more important than the visuals themselves and I feel this applies to video games as well. I don’t think I would have as strong or as powerful memories of some of my favorite games if it wasn’t for the music in them pulling me in and enhancing the overall experience. I shall sum this up one with of my favorite quotes:

Information is not knowledge. Knowledge is not wisdom. Wisdom is not truth. Truth is not beauty. Beauty is not love. Love is not music. Music is the best… – Frank Zappa