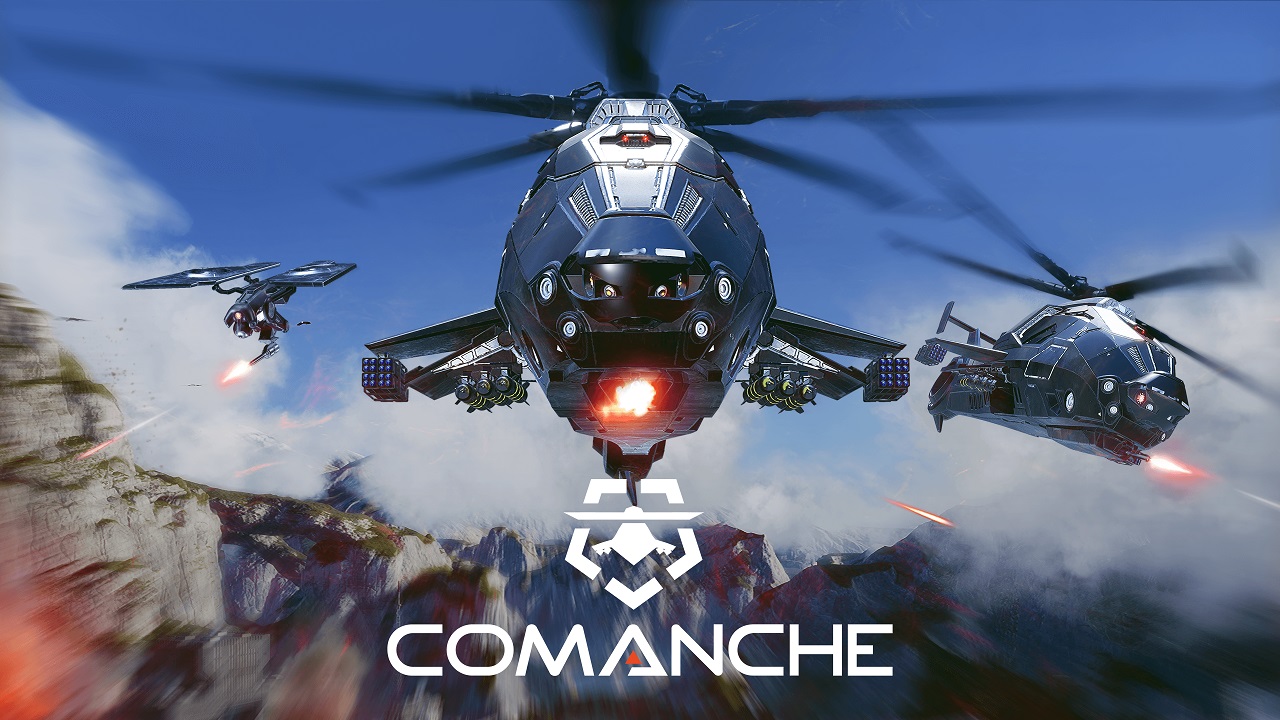 We’ve got a Steam giveaway going for helicopter shooter Comanche!

Well, this is an unexpected surprise: THQ Nordic has brought back Comanche as a modern chopper battler. It’s got online multiplayer, some single player missions, drone, killer helicopters — it’s got pretty much everything you’d expect from the series.

We’ve got 69 (nice) Early Access keys to give away so you can give it a shot for yourself. Take one before they’re gone!

Read this while I try to figure out how to fly this thing.

After the Iran-US RQ170 incident, in which a UAV (unmanned aerial vehicle) was hacked and captured through cyberwarfare, the US army secretly revived the development of the RAH-66 helicopter program for special operations. The goal was to develop a highly maneuverable, highly advanced stealth war machine for impervious and mountainous terrain, that can deploy unhackable low-range drones to operate in high-risk environments. The program was a full success, and the Comanche special units seemed unstoppable in their missions.

But then the blueprints leaked through a whistleblower website, and so every group and power, who could afford it, built and modified the Comanche for their own purposes. A new era of helicopter warfare had begun.

Comanche is a modern helicopter shooter set in the near future. You have the choice to delve into the evolving singleplayer and make a difference in a conflict of global proportions or compete with other Comanche players from all around the world in the explosive team-based multiplayer modes.

Why are they called dog fights if they’re helicopters? I don’t know.

To claim a key, simply redeem from the widget below. Take it to Steam, punch it in, and let the battle begin!

We have 69 (nice) keys to give away across Dtoid and PC Invasion — once they’re gone, they’re gone. Grab one now!