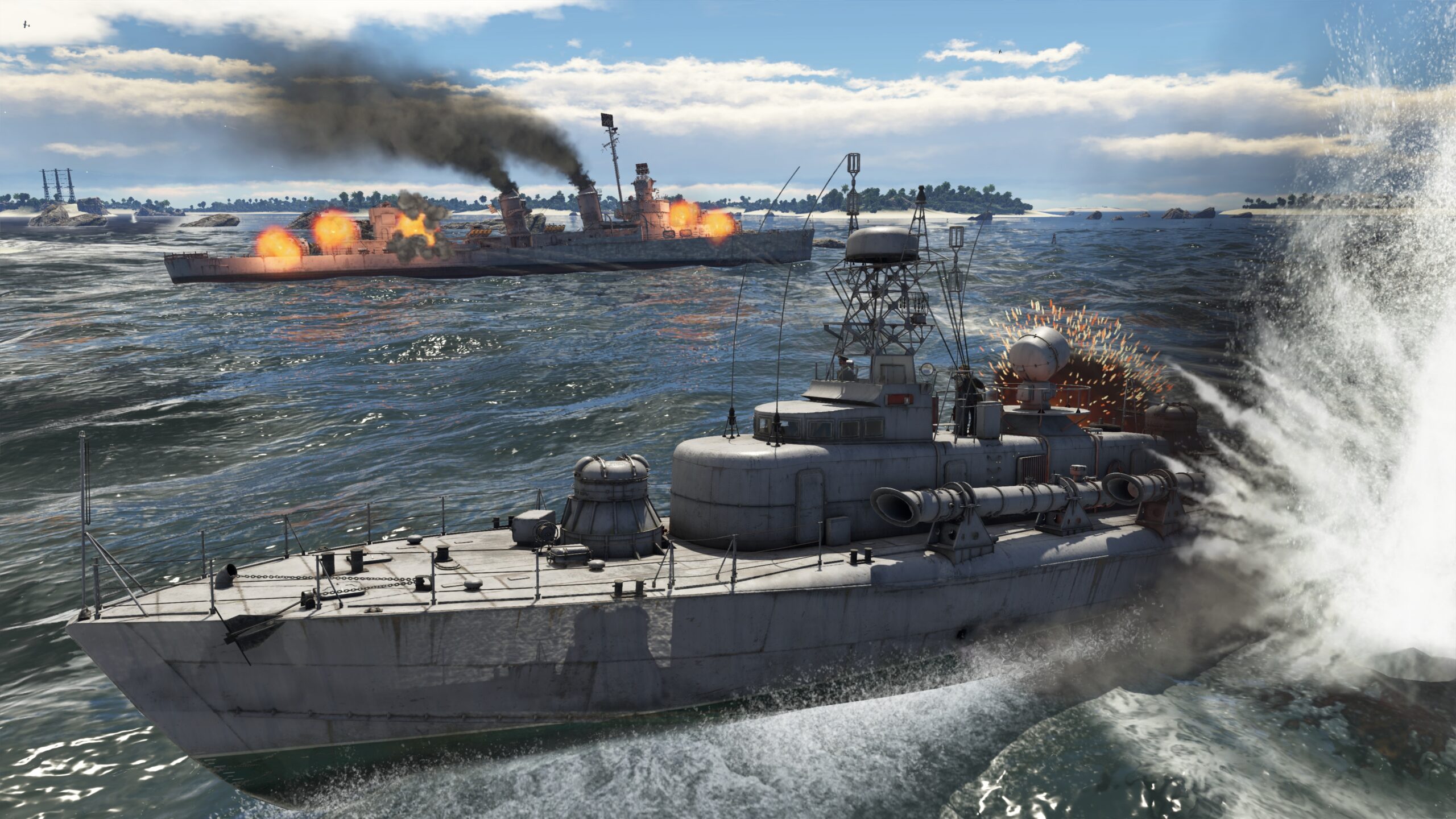 [UPDATE 2: We’re all out of codes here at Dtoid and over at PCI! Check out Gamnesia — they’ve got 70 left as of this update!]

[UPDATE 1: Looks like we’re running low on keys on Dtoid! Check out PC Invasion and Gamnesia to see if they have any left!]

Alright folks, listen up — we’ve got 500 PC keys to give away for the Naval Battles Closed Beta in War Thunder. Are you one of the millions of players around the world who’s already had a taste of War Thunder? Well whether you’re just a cadet or a five-star general, you can get in on the closed beta going on now through October.

Stand at attention, everyone, and get your key before they’re gone!

War Thunder is the free-to-play MMO that has attracted over 20 million players worldwide. In War Thunder, aircraft, ground forces and naval ships collaborate in realistic competitive battles. You can choose from over 1,000 vehicles and an extensive variety of combat situations many of which are exclusive. You can find yourself blasting your pursuers from a bomber turret, defending your teammates on the ground from an air raid with anti-aircraft guns, shooting down enemy planes with a firestorm from multiple rocket launchers, or trying to sink an enemy warship with a torpedo from a fast attack boat.

In conjunction with the upcoming 1.81 update, The Valkyries, that will add combat helicopters and two new locations, Gaijin Entertainment is doing an exclusive beta for their Naval Battles campaign. Codes will give access to War Thunder’s Naval Battles Closed Beta along with the “Full Ahead” decal. Players will be able to start unlocking the ships’ research tree, upgrade the ships, and participate in Naval Battles (combined with aviation). Fleet is now available for three nations – USA, Germany and USSR – with about 60 ships in total from torpedo boats to light cruisers. A special horizontal research system will allow players to quickly explore exactly the class of ships that they are most interested in. The CBT of Naval forces is available in special events “Naval battles” (Events and Tournaments tab in the game). 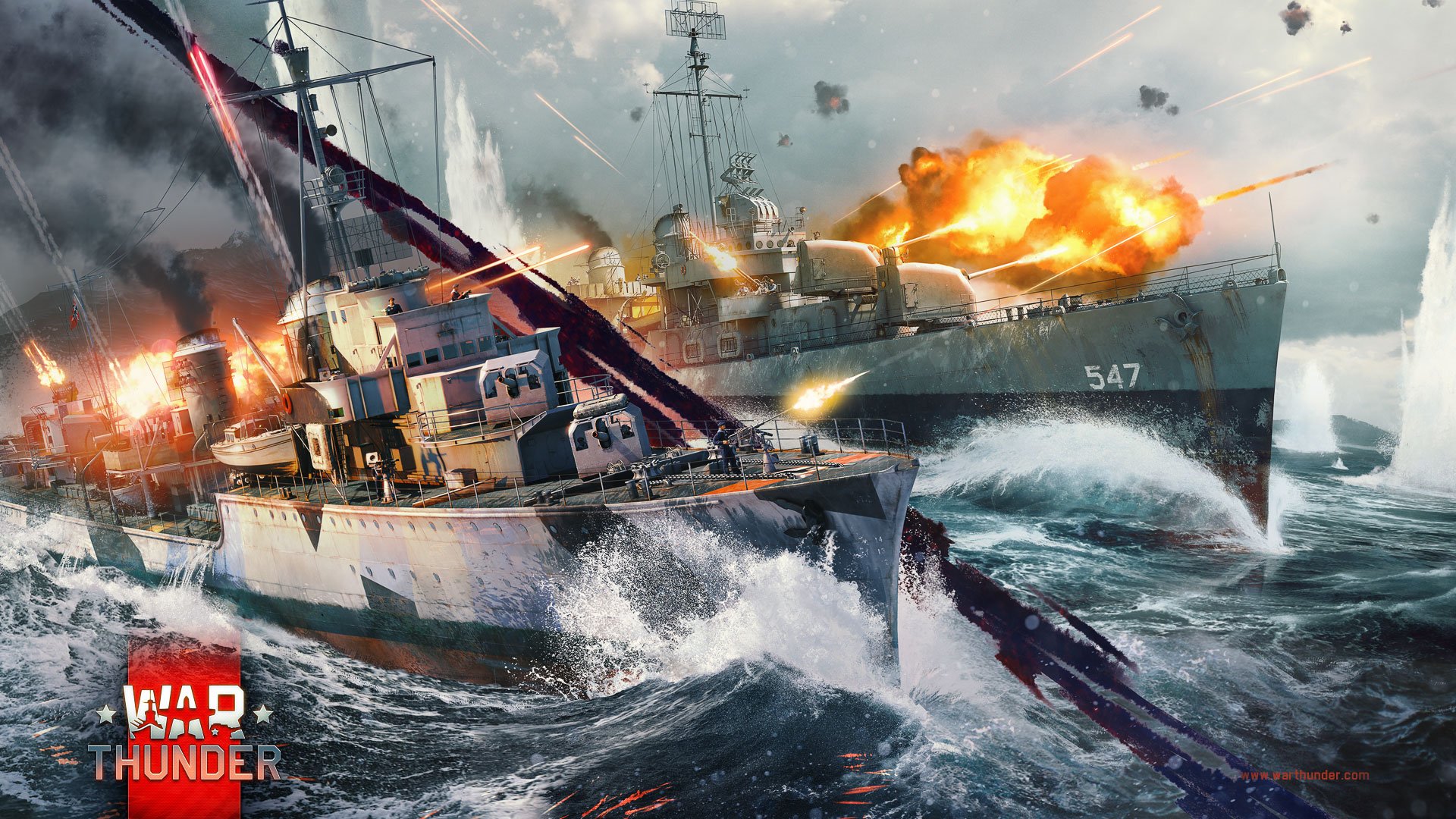 To claim your PC beta key, use the widget below. Note that you must have a Gaijin Account, and it must be redeemed through the Gaijin website. You must redeem your key by September 30, 2018 in order to participate. The beta period will end sometime in October.