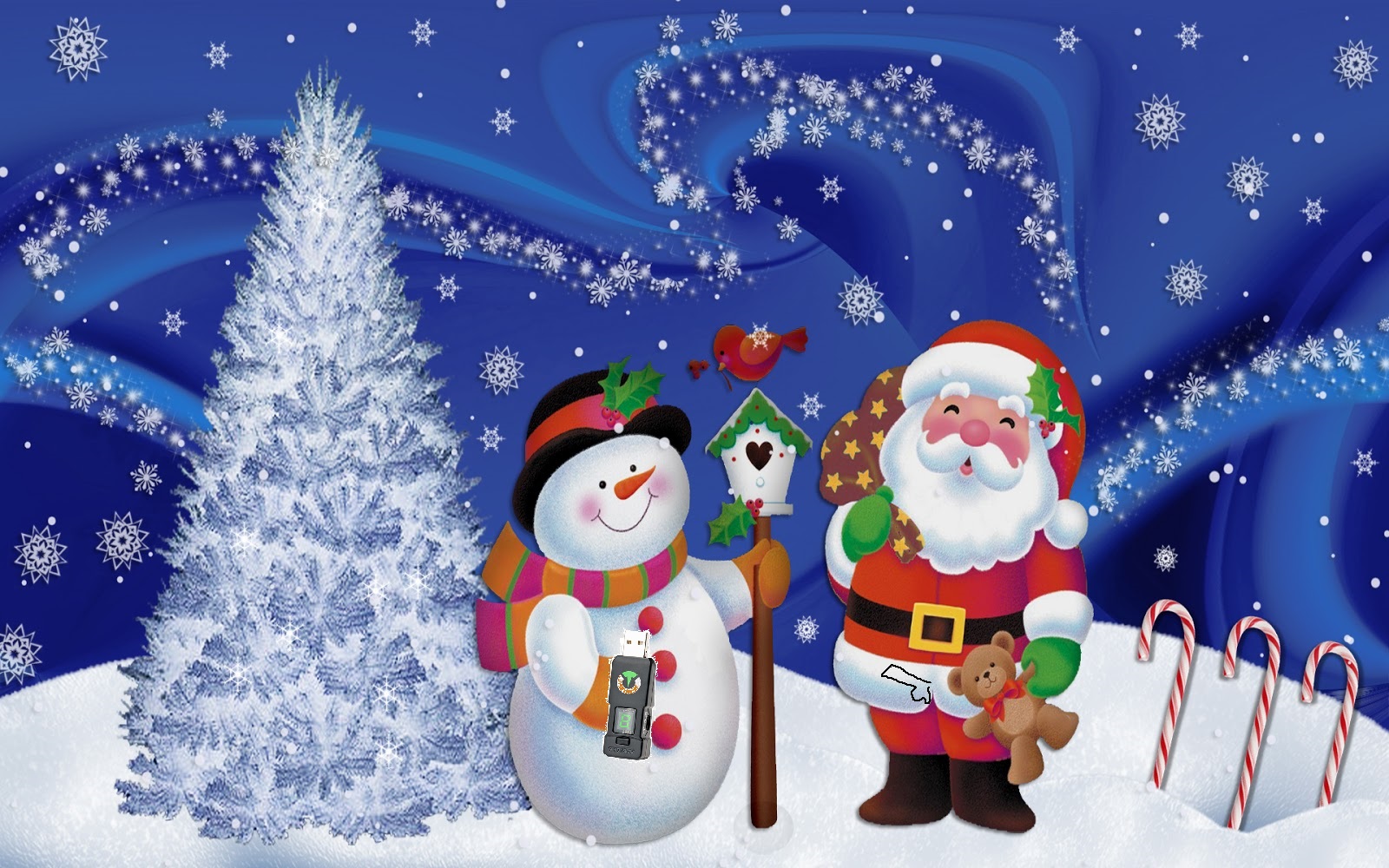 Choose between a Switch, PS4 Slim, or Xbox One S!

Here’s another big one for you guys, just in time for Christmas/Holiday fun! The awesome folks at ConsoleTuner.com are at it again: letting you pick your choice of controller (xb360, xb1, PS3 or PS4), and a free console of your choice: Nintendo Switch, PS4 Slim, or Xbox One S! and of course, the Titan One and Two. Now some of you may be asking, “What’s a Titan One or a Two?” Fair enough, let’s check the blurb:

“Titan One unleashes the true power of your video game controller. The crossover feature allows you to use your favorite PlayStation, Xbox, Switch Pro Controller, Wii/WiiU Controller or PC Keyboard & Mouse on the PS4**, Xbox One and XB1S*, PS3, Xbox 360*, PlayStation TV and PC. It also converts your controller into a fully modded controller without voiding your warranty or installing any chips or wires. The Titan One comes with the latest Gtuner Pro software and with a library full of feature-packed Gamepacks for many of today’s popular titles. With the Gtuner Pro software plugins you can create/record/use macros and remap any button or joystick on your controller. The Visual Programming Interface and the GPC Scripting Language enable you to easily and quickly program the Titan One to your own needs. Compatible with PS4**, Xbox One*, PS3, XBox 360*, PlayStation TV and PC.”

Sounds like a darn useful, and cool little tool. So now comes the question of  What do you have to do to win? Simply leave a comment below, telling us which controller and console combo you’d want. Then give us at least two sentences of why you deserve to win. Be silly, serious, whatever, but make an effort. Contest ends on 1/5/18 @ 11:59 pm PST. Good luck!