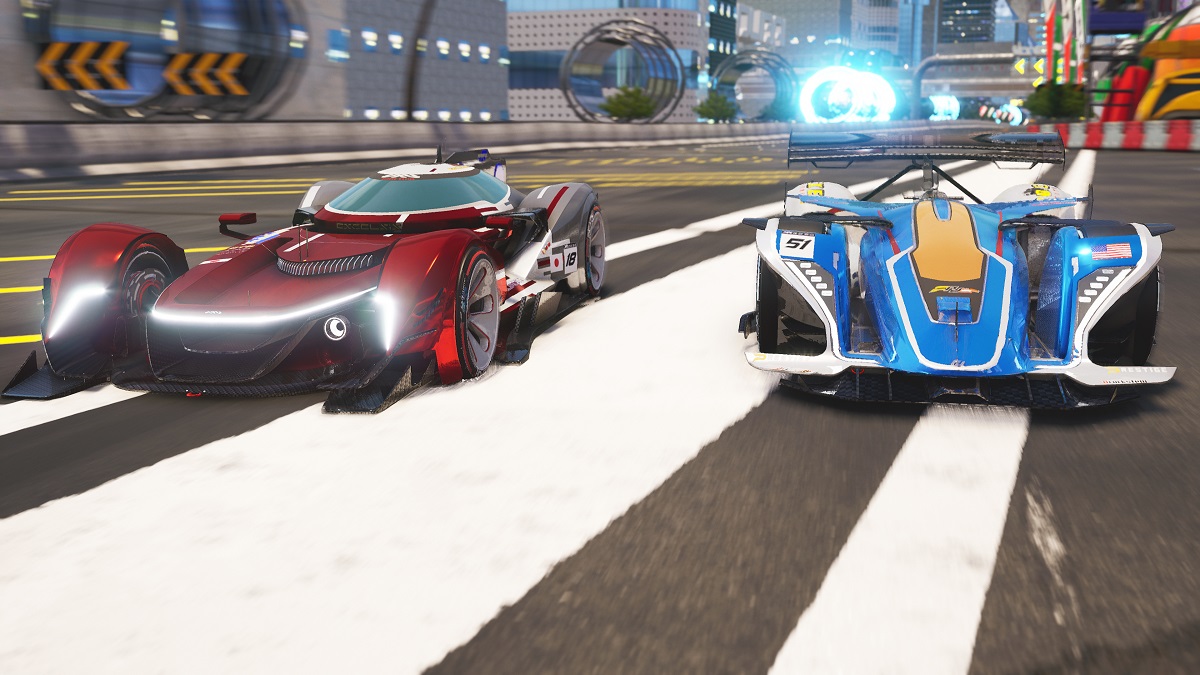 Don’t forget to wear your seatbelt

If you’ve got a Steam account, a decent setup, and the desire to test out a racing game before it’s available to the public, then you’re the perfect candidate for this one.

We’ve ton a ton of Steam keys for Xenon Racer‘s closed beta trial. Take one and see how ya like it!

In the near future, the official racing federation has ordered a seasons pause from racing, to allow teams to ease into the transition to flying vehicles. To bridge this gap, top hybrid car manufacturers host a rogue championship for rookie drivers on the streets of cities worldwide. Their advanced cars drive on electricity and Xenon gas, resulting in crazy speeds. Get behind the wheel, keep your adrenaline in check and drift through the streets. Boost to absurd speeds and become the ultimate Xenon Racer!

So, a futuristic F1-style racer with cars powered by special gas in semi-legal street races? Man, they don’t get this high-concept anymore.

Use the widget below to take a Steam key. That’s it. No more instructions required. Take that, IKEA.

The closed beta trial runs from 6 a.m. EST on Friday, February 1 to 4 p.m. EST on Sunday, February 3. Let us know if you have any trouble with the widget.