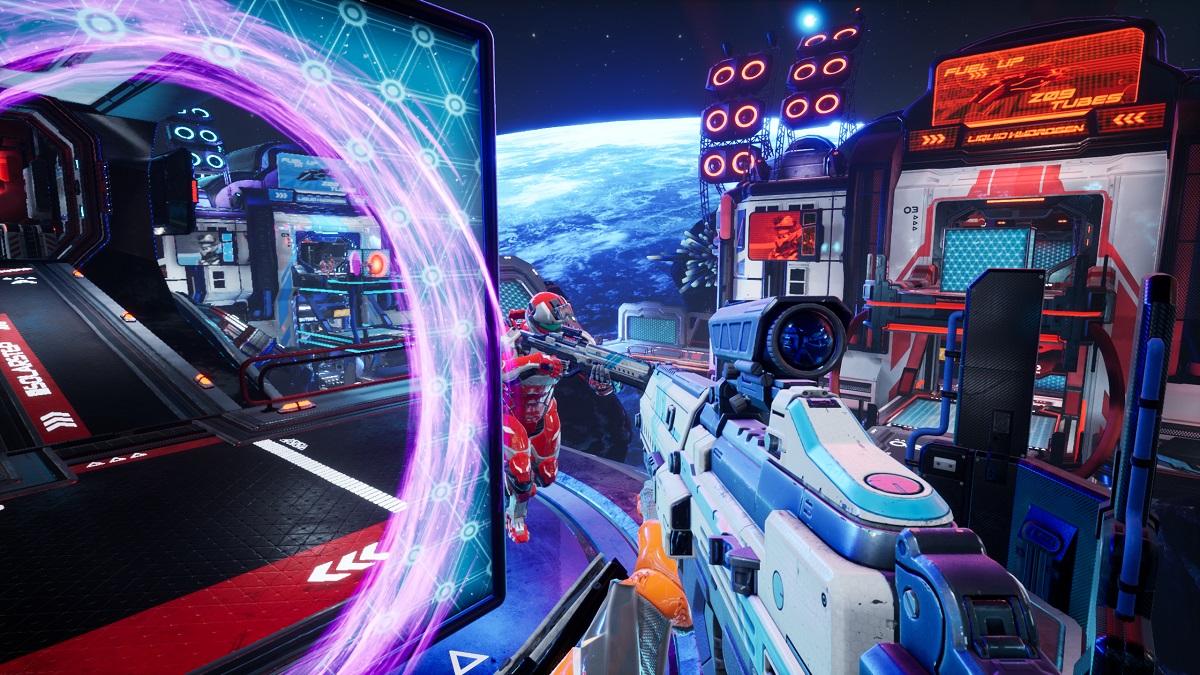 Bend the laws of nature with this alpha key giveaway for Splitgate: Arena Warfare.

I don’t know why no one has come up with this idea yet. And if they have, I haven’t seen it so it doesn’t count. But man, a competitive shooter using portals?! It’s genius!

Get in on the closed beta for Splitgate: Arena Warfare by taking a key!

This arena shooter lets players shoot at one another in imaginative, futuristic maps with a special twist: Players can shoot portals to enter one part of the map, and appear at another. Did you watch the trailer above? My head started spinning.

I think you’re gonna dig it.

We have 200 Steam keys to give away across our network, and once they’re gone, they’re gone. Note the alpha runtimes above.