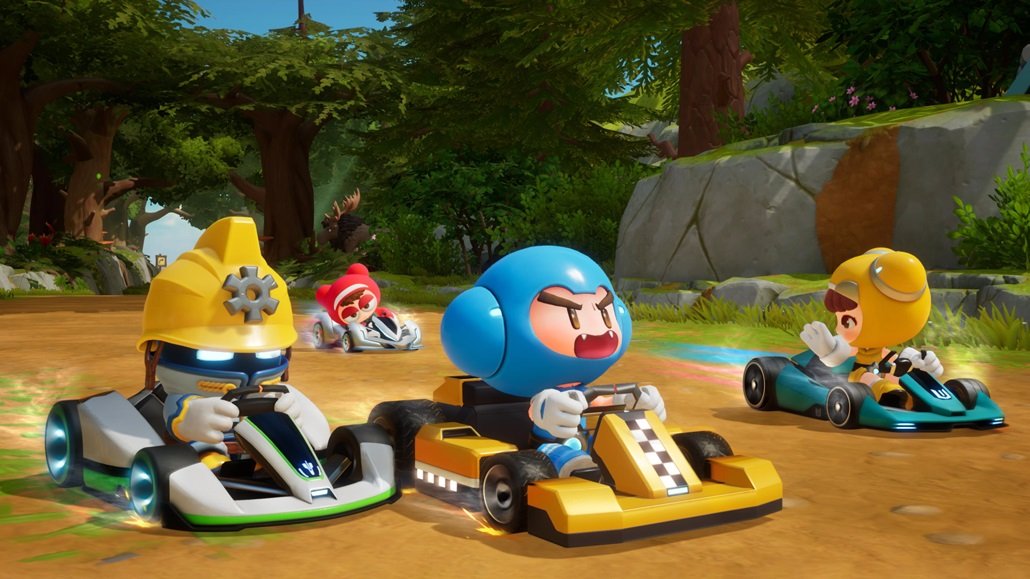 In today’s giveaway you can take a closed beta key for KartRider: Drift!

It’s the weekend, so I won’t bog you down with too much chatter for this one: We’ve got tons of closed beta keys for upcoming free-to-play kart racer, KartRider: Drift, and need you to take them all. Or just one. Or however many you want or need.

Just take some keys, damn it!

KartRider finally makes its way to western audiences as KartRider: Drift, a free-to-play (and crossplay!) kart racer dripping with charm. This multiplayer racing game features various game modes, classic kart action, and tons of deep customization for both your driver and your kart. Cutesy graphics meet tight arcade controls in this one-of-a-kind title.

So, what are you waiting for? Take a key from one of the widgets below. We have Xbox One, Steam, and Nexon Launcher keys to give away, so redeem your key of choice and hit the road.

We have 1,000 keys for each platform to give away across the network; once they’re gone, they’re gone! The closed beta starts June 3.

KartRider: Drift is in development now with a full release scheduled for later this year.