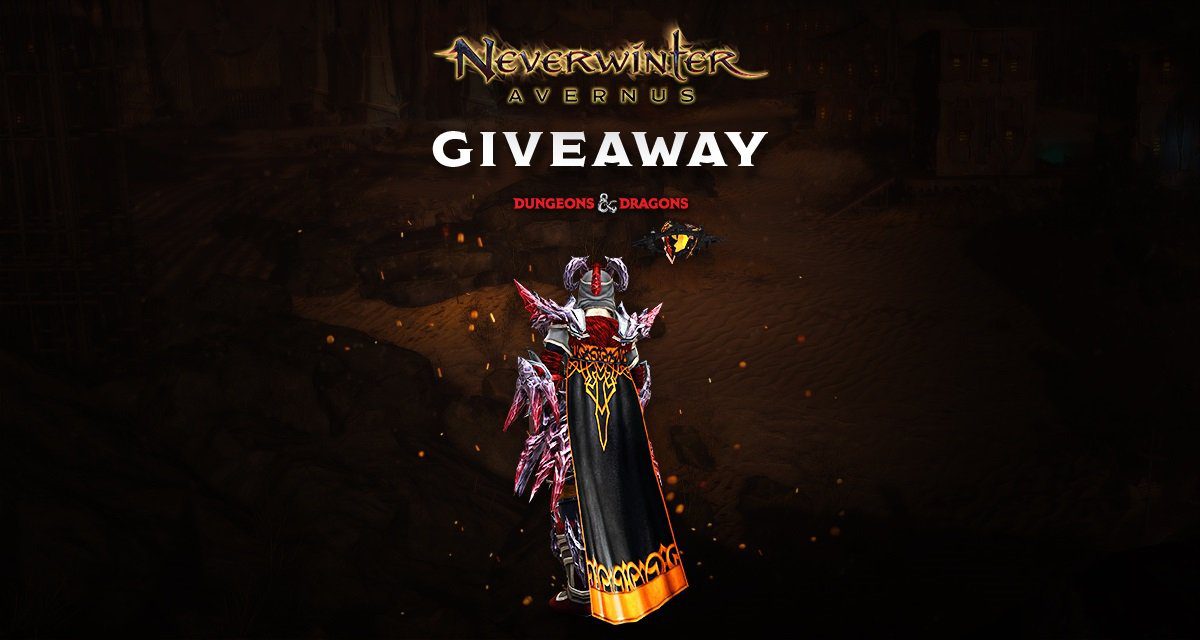 In today’s giveaway, you can take a key for the Gift of the Twisted Noble pack for Neverwinter Avernus expansion!

The best time to get free stuff is around the launch of a new game or DLC. You probably already knew that from the sheer amount of brand new stuff we give out, but still. The more you know.

Neverwinter just launched its Avernus expansion, featuring brand new missions and content. And you know what that means — free stuff!

Deets on the expansion below.

Following the events of Infernal Descent, the previous major update for Neverwinter, Avernus sends players on a thrilling journey across the Wastes of Avernus, the first layer of the Nine Hells, where players will meet Lulu, a curious hollyphant and Archdevil Zariel’s old companion, who arrives in what remains of the Vallenhas stronghold. With a locked infernal puzzle box in the player’s possession, Lulu offers aid in opening it, the only problem is, she’s lost her memories. With the only hope of restoring her memories being to take an odyssey through Avernus, players must team up with two unlikely companions, Makos and the opportunistic merchant, Mahadi, to take on this dire quest.

Along the way, players can expect to explore new story content as they fight their way through hordes of demons to continue the Descent Into Avernus storyline and take part in a brand new Path of the Fallen campaign. This new journey also lets players drive infernal war machines, unravel the mysterious past of the Archdevil Zariel and experience how their actions directly impact and evolve the world of Avernus.

And here’s what we’re giving away!

Claiming a key is simple as requesting one from the widget below. We’ve only got 50 keys (for the PC version, only), so grab yours now! Once they’re gone, they’re gone.

Neverwinter and its newest expansion, Avernus, is free to play and available now.

Dtoid Giveaway: Take a Gift of the Twisted Noble key for Neverwinter Avernus