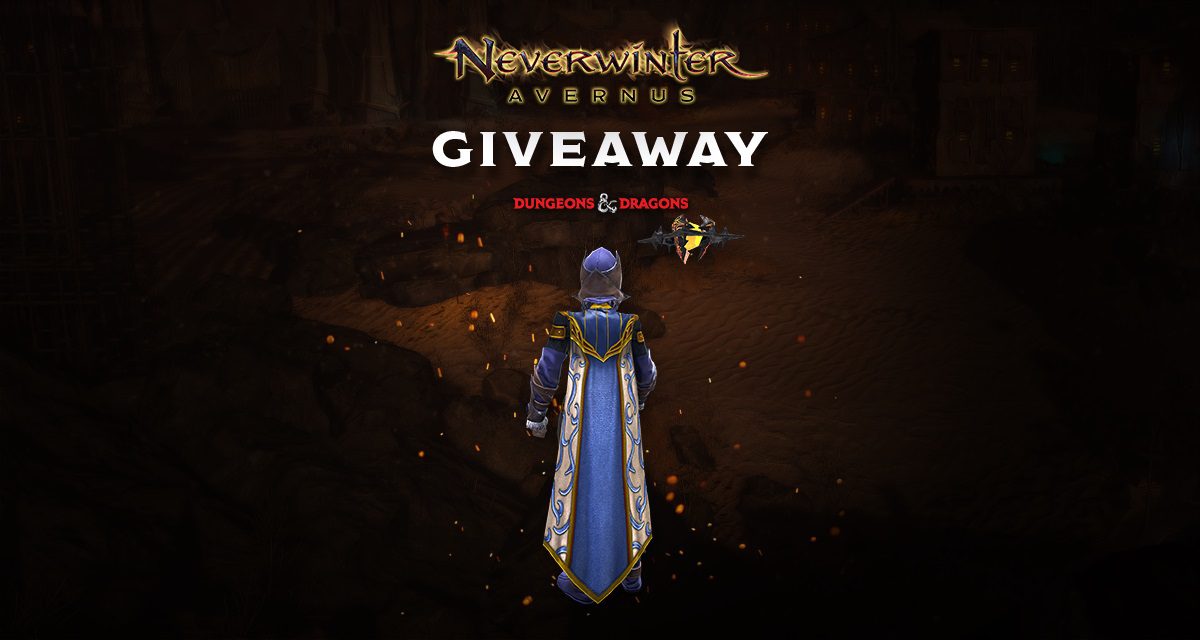 In today’s giveaway you can claim a Gift of the Noble Guard key for Neverwinter PS4 or Xbox One!

It’s giveaway time again! Today we’ve got console keys for Neverwinter: Avernus contest, giving you exclusive content and a boost in XP for your adventures, so claim one before they’re gone!

Following the events of Infernal Descent, the previous major update for Neverwinter, Avernus sends players on a thrilling journey across the wastelands of Avernus, the first layer of the Nine Hells. In the remains of the Vallenhas stronghold, players meet Lulu, a curious hollyphant and Archdevil Zariel’s old companion. With a locked infernal puzzle box in the player’s possession, Lulu offers aid in opening it; the only problem is, Lulu has lost her memories. The only hope of restoring her memories is an odyssey through Avernus, where players team up with two unlikely companions: Makos and the opportunistic merchant, Mahadi.

Along the way, players explore the sprawling Adventure Zone of Avernus as they fight their way through hordes of demons and devils and challenge the powerful ruler of Avernus, Archdevil Zariel. This epic journey also lets players take part in the brand new Path of the Fallen campaign to earn new rewards, drive infernal war machines and experience how their actions directly impact and evolve the world of Avernus.

I don’t know what’s happening here, but chances are if you’re reading this, you do!

Here’s what’s included in your Gift of the Noble Guard content:

Claim a key from the corresponding widget below — just be quick, because we only have 25 keys for each platform! Once they’re gone, they’re gone baby, gone.

Neverwinter is available to play now — for free! — on PS4 and Xbox One.

Giveaway: Take a Gift of the Noble Guard for Neverwinter on PS4

Giveaway: Take a Gift of the Noble Guard for Neverwinter on Xbox One