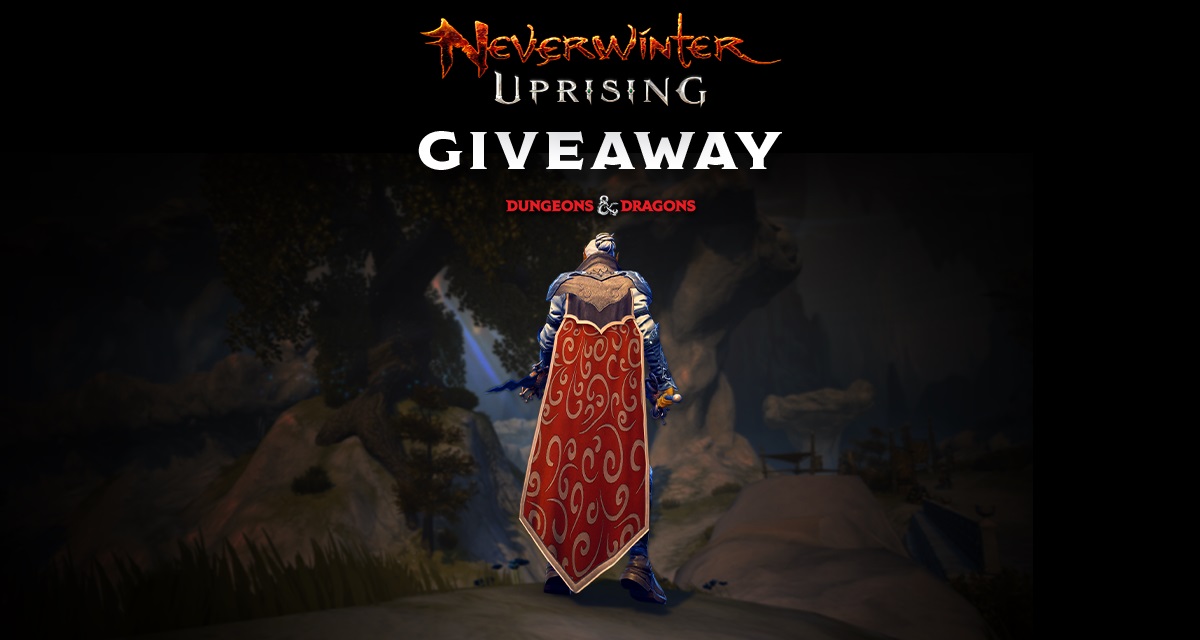 The gift that keeps on giving

We’ve got a giveaway today! Get your free Gift of the Couturier Pack for Neverwinter: Uprising!

What’s better than a contest? A giveaway, of course! Today we’ve got the latter, since we’ve got a bunch of keys and there’s no way in hell I’m giving them out manually. I did that once. Never again.

Neverwinter just celebrated its launch of the Uprising expansion, and we’ve got a bunch of keys to get you free in-game items! What could be better? A hot dog, probably. We don’t have any of those, but at least we’ve got keys.

I’ve been banned from the local library due to excessive noise complaints, so read this info from the devs.

Neverwinter: Uprising is now available on PC allowing players to join an epic new update set in the domain of the Mad Mage, Halaster Blackcloak. The free-to-play MMORPG set in the Forgotten Realms welcomes the gith as an all-new playable race; as they continue their never-ending struggle with the tyrannical illithid, aka mind flayers, in the depths of Undermountain. Uprising introduces new features to Neverwinter, including an all-new 10-player endgame Trial, new PvP content including gear and a map, a refresh of Protector’s Enclave, recrafted tutorial and early-game experience and much more.

Neverwinter is a free-to-play action MMORPG that features fast-paced combat and epic dungeons. Players explore the vast city of Neverwinter and its surrounding countryside, learning the vivid history of the iconic city in the Forgotten Realms and battling its many enemies.

You can check out more updates added to the expansion here.

So, free stuff! We’re giving away a Gift of the Couturier Pack, which includes:

To claim a key, simply redeem one from the widget below. Redemption instructions will be sent to you.

We have 50 keys to give away — once they’re gone, they’re gone! Keys are for the PC version of the game, only. Give your mother a hug.

Neverwinter is free to play and available now.