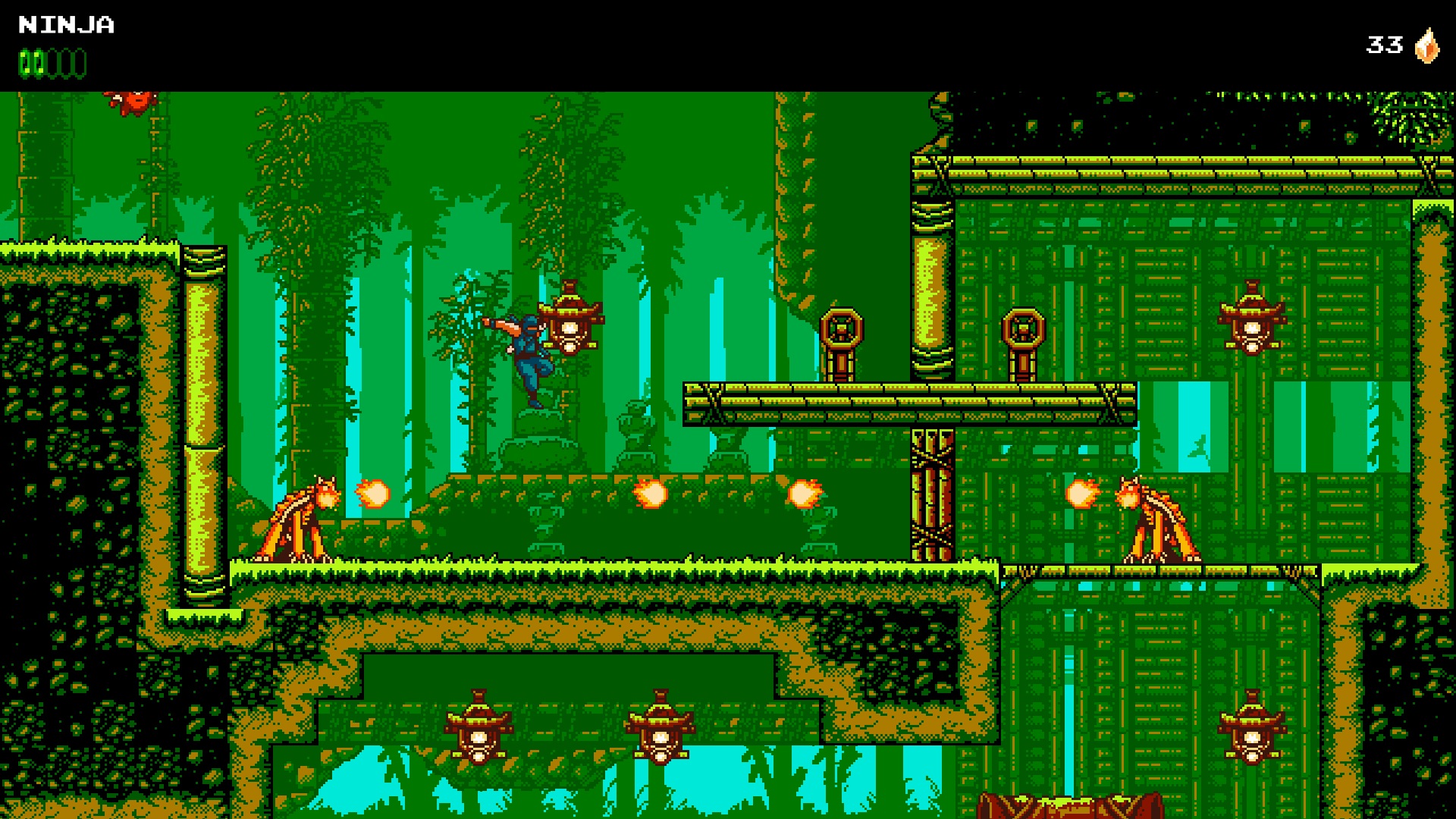 Maybe you’ve heard of a little game called The Messenger — it’s getting rave reviews across the internet (including receiving a 10 from Destructoid) and is being heralded as one of the best games for Nintendo Switch. That’s one hell of an accolade!

We’ve got seven copies each for Switch and Steam to hand out, so you too can try your hand at one of this summer’s hottest games. All you have to do is comment below for your chance to get in on the action!

In The Messenger you play as the final surviving ninja of an ancient village after a hideous demon attacks, killing the rest of your clan. You’re tasked with delivered an important scroll through this 8-bit platforming adventure. But all is not as it seems as the world around you changes, altering your perspective and opening up realities outside of your own. Will you be able to survive the demonic onslaught and bring peace back to your once-great village?

To enter for your chance to win, comment below with your platform of choice and a description of your own special ninja ability. Mine is the ability to astound foes with the sheer amount of tears I can generate in a short amount of time. Noah parted the Red Sea with little trouble, but he’d be little match for the flood produced by my prepubescent weeping.

We have seven Steam and seven NA Nintendo Switch keys, so you must have a North American eShop account to play on Switch. Make sure you comment from a Dtoid account that has your current email address on file. If I can’t contact you, I can’t give you one of this year’s highest-rated titles. Winners will be drawn on Friday, September 7.

The Messenger is available now on Steam and Nintendo Switch. Be sure to check out our sister sites Nintendo Enthusiast and PC Invasion for more chances to win!