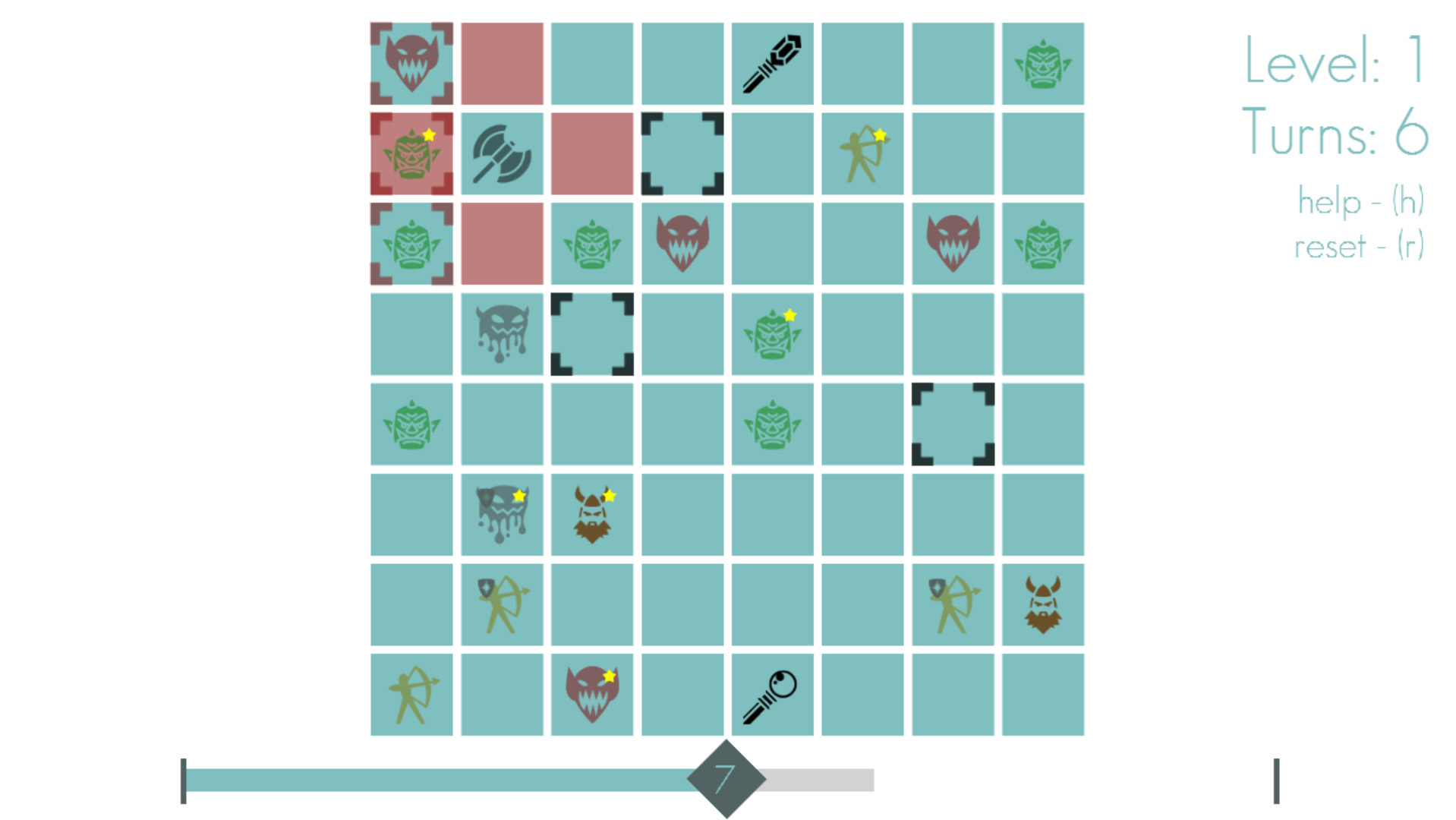 Win one of three copies!

Ready for another giveaway? Good because on deck today, we have the popular strategy game Militia! What is Militia? Well let’s look at a video and the blurb, shall we?

“Militia is a tight turn-based strategy game that brings the thrill of victory to single-player. It’s simple to pick up, and from the moment you start, you’ll be learning and improving — building your skills, learning new strategies, and ranking up on the single player ladder. And as you do, the game evolves with you, providing a worthy challenge every time. Militia also features procedurally generated levels so the challenge stays fresh.”

I can say from my own experience, that the game delivers, and then some. Very fun, and has kept me glued to my PC and phone quite a bit. The devs at BrainGoodGames have been kind enough to give us three copies of the game, to pass on to a randomly chosen group of three. What do you have to do to win? Simply leave a comment below, telling us why you deserve to win! Winners will be randomly chosen and notified. Contest ends July 30th @ 11:59pm PST.

After you leave a comment, and if you like what you’ve seen, swing by the Kickstarter page for the devs new game Skyboats or maybe toss it a vote on Greenlight! Check out Axes & Acres too! It’s the devs second game, and also quite enthralling. You might even see it here again next week. Good luck!