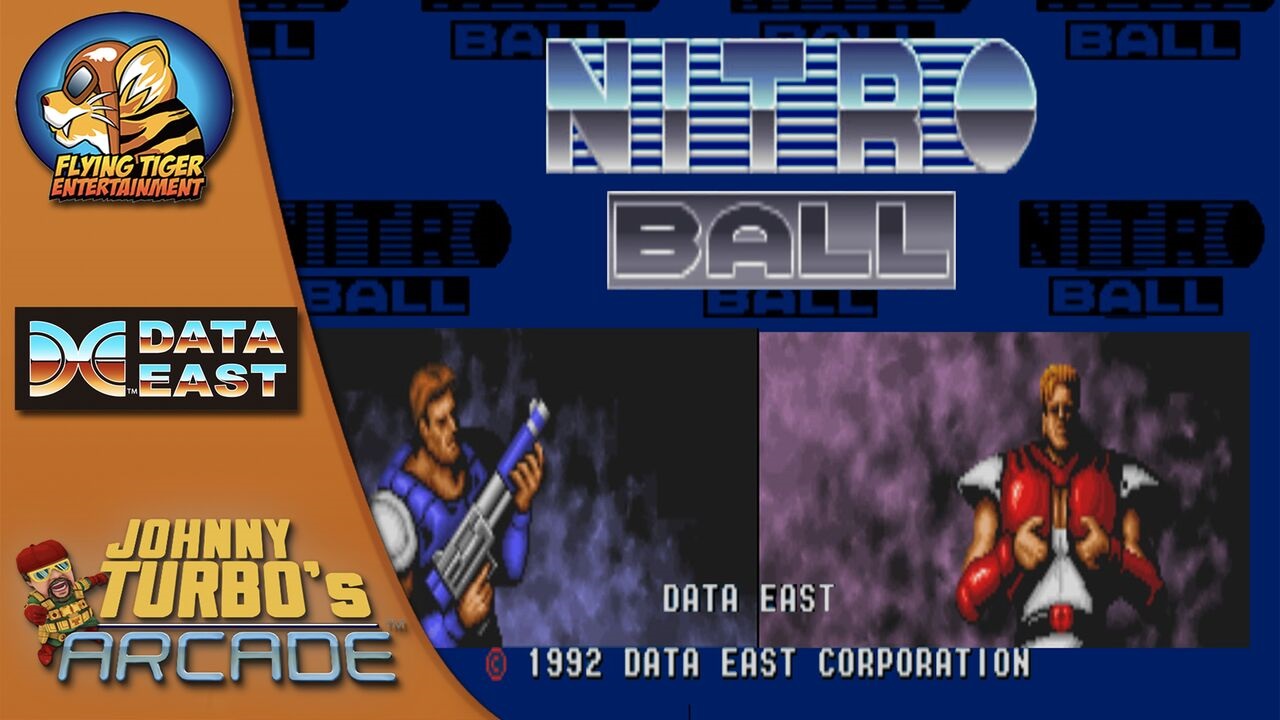 You must protect your balls

If you answered yes to any of the above questions, then you can enter this contest to win a copy of Johnny Turbo’s Arcade: Nitro Ball for your Nintendo Switch! 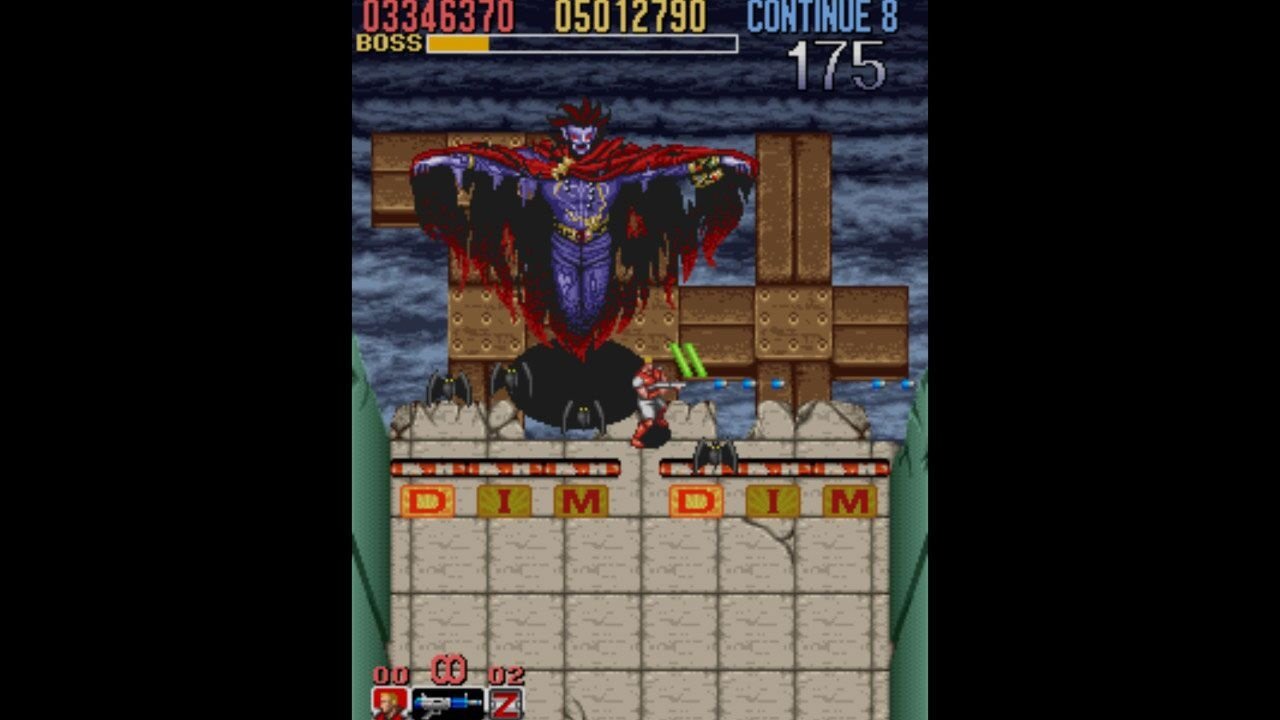 I’ll let the devs take over:

Nitro Ball features Gary, an Ex-Navy Sergeant and Harry, an Ex-Police Officer, who battle their way through a futuristic game show that takes place on vertical pinball worlds. In fact, each arena includes bumpers, buffers, rails and even pinball holes.

There are five different stages with unique enemies and bosses including: Strange Football, Combat Field, Ghost Town, Aliens World, and Space Station. Each stage also features a short challenge to destroy a certain number of enemies in a given amount of time.

While the main goal is to annihilate as many goons as possible, players also rack up points to win various items. Nitro Ball is a fast and furious action game filled with dangerous weapons, power-ups and bosses that make gameplay fun and exciting, especially with friends.

Switch keys are for the North American eShop only. Make sure you comment with a Dtoid account, and that your account has your current email address on file. If I can’t email you a game key, you’ll have to get your jollies elsewhere.