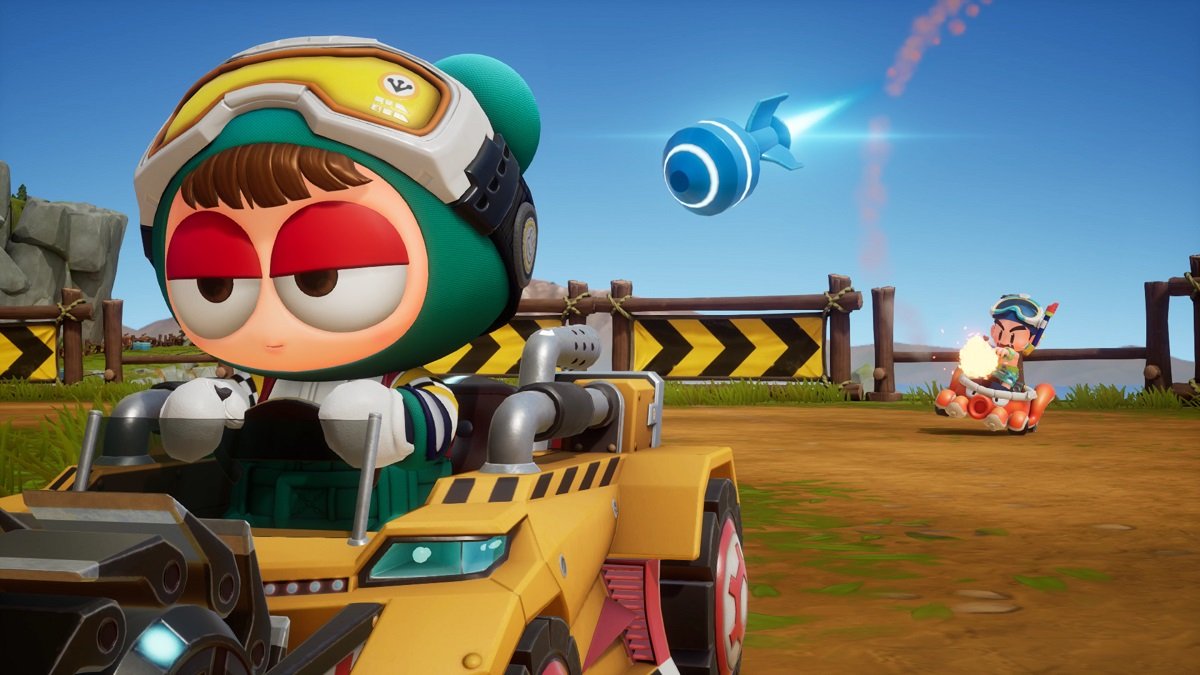 We’ve got another giveaway for you guys, this time giving out closed beta keys to upcoming racer KartRider: Drift.

Kart racers are really the only type of racing game worth playing. Change my mind! They’re fun and goofy and don’t take themselves seriously. Plus, ever seen Garfield in a Formula 1 car? I didn’t think so.

KartRider: Drift is an upcoming karting game from Nexon, and they want you to get in on this closed beta going on to try the game out for yourself. Take one of our Nexon Launcher keys, and get behind the wheel!

I stepped on a banana peel and can’t type, so read this info on the beta!

Originally launched in 2004, KartRider is a massively popular kart racing game developed by Nexon, which has since generated over 380 million players on PC in Asia. Making its debut to global audiences, KartRider: Drift is a cross-platform free-to-play game available on Steam, Nexon Launcher, and Xbox One, including Xbox One X. The game allows players to race, compete against one another, and customize characters and karts.

During the Closed Beta period, players will get to choose from different characters such as Dao, Bazzi, Brodi, and an array of colorful kart options. As players enter the Closed Beta, they will enjoy customizing their characters and karts with different boosters, wheel types, and more showing off their personality as they cross the finish line.

Three specific game modes will be made available during the Closed Beta test period including Speed Mode, Item Mode and Time Attack Mode.

This special closed beta takes place today, December 5 at 5 PM PST through December 8 at 5 PM PST, so get in while you can! To claim a key, simply use the widget below. Instructions will be sent along with your code. But we only have 750 Nexon Launcher (PC) keys to give out, so once they’re gone that’s it!

KartRider: Drift is currently in a closed beta, with a launch in the near future.