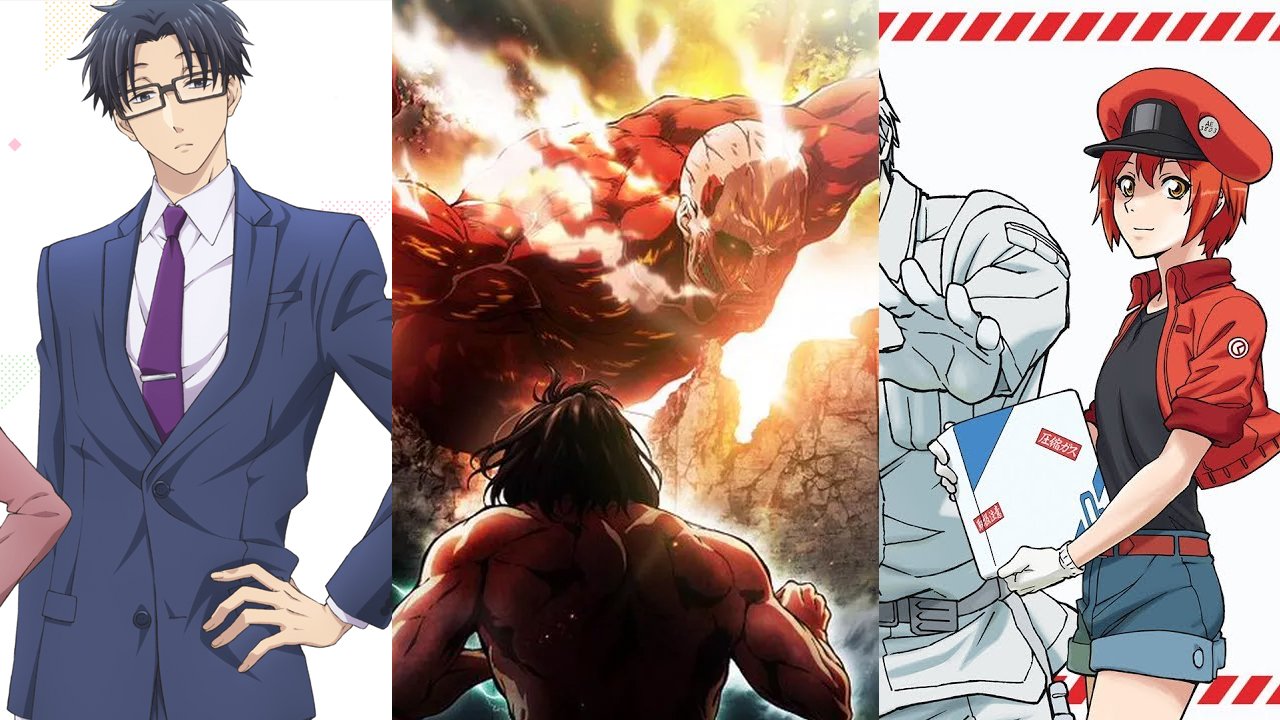 We have the latest release of Attack on Titan, Wotakoi & Cells At Work!

Video games isn’t the only medium of entertainment that has had strong releases throughout 2018. As an anime and manga fan, I can safely say that there was plenty of gems that have released this year including Yuru Camp, Wotakoi: Love is Hard for Otaku, Golden Kamuy, Megalo Box, and Cells at Work just to name a few, with the latter already deemed one of the best anime this year among some fans within the fandom.

In addition to their anime adaptations, the manga(s) they are based on have been localized in North America as well thanks to Kodansha Comics. Random Penguin House, Kodansha Comics’ distributor, has provided us with manga copies to give away. We’ll be giving away the Attack on Titan Season Part 1, Season 1 Part 2, and Season 2 Manga Sets. Each set has four volumes, and as you may have already figured it out, the volumes are divided to what the anime has covered. That’s a total of 12 volumes. We are also giving away the first 2 volumes of Wotakoi: Love is Hard for Otaku and the first 5 volumes of Cells at Work.

Here’s the very easy breakdown of what we’re giving away:

To enter the giveaway, please comment down below with your favorite anime scene of all time.

Three winners will be drawn on Friday, September 7th. Make sure you comment with a Dtoid account that has your current email address on file. This giveaway is only open to U.S. residents.