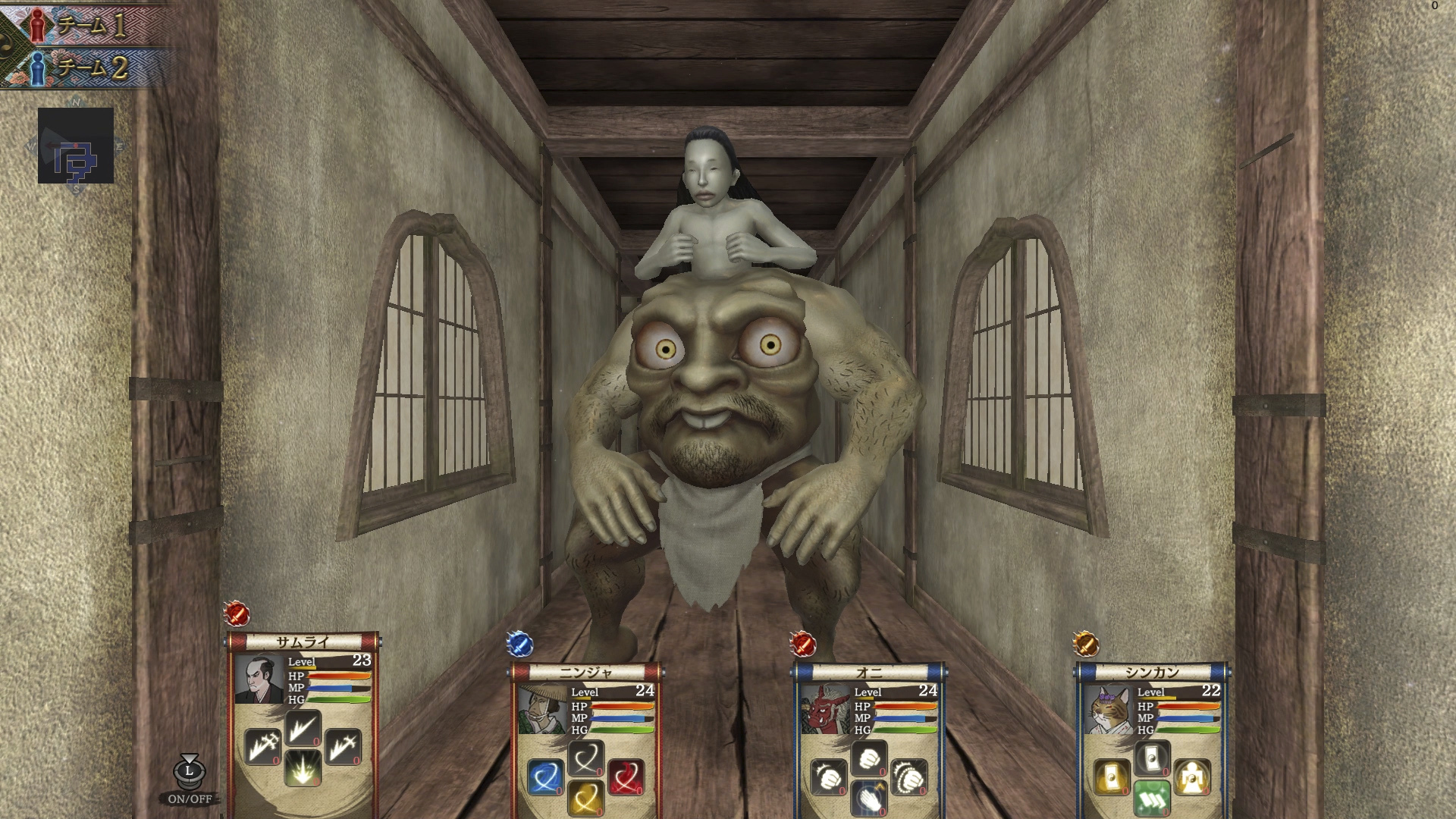 Five NA copies for each platform!

As summer starts its eventual descent into fall, it brings with it my two favorite things of the year: my back and nethers dry up instead of being under constant siege by the Coastal Virginia humidity, and stores start putting up their Halloween displays, heralding the spookiest time of the year.

Set during the Edo Period of Japan, Haunted Dungeons: Hyakki Castle is based on the eerie and terrifying Hyakki Island, a place where prisoners are sent to live in exile. A mysterious castle suddenly appears on the island bringing a slew of creepy monsters, such as the “Yokai” of ancient Japanese literature, back to life, ready and waiting for any players brave enough to enter the castle. The island imprisons a cunning rebel mastermind who seeks to overthrow the Shogun order and assassinate its leader. Players play as four special agents of the Shogun order, specializing in Yokai and monster slaying, to investigate the island’s mysterious Hyakki Castle, and to eliminate the rebel mastermind manipulating the Island and its inhabitants. Japanese folklore and ghost stories abound with an unforgettable Ukiyoe art style as players explore the haunted halls solving puzzles and defeating bosses along the way, ultimately to battle and defeat the gloomy Lord of the castle.

As the assassination force sent in to secure Hyakki Island, you’ll utilize an innovative combat system which allows you to split your group to execute pincer attacks, flank your opponents, and distract them to get the upper hand. Play as an Oni, Tengu, Human, or Nekomata, each with their own unique skillsets, to outwit the horrors that lurk within the castle. Do you have what it takes to defeat Master Kigata Doman and free the evil spirits of Hyakki Castle?

To enter to win, comment below with your platform of choice and what’s haunting your castle. My castle is currently being haunted by the ghost of every regret I have. In fact, the one in the kitchen is taunting the hell out of me for buying all that salad dressing. I never eat salads — what was I thinking? That one will haunt me for ages.

Five winners each for Switch and PS4 will be drawn on Tuesday, September 11. Our keys are for North American eShop and PS Store accounts only, so please keep that in mind before entering. And make sure you comment using a Dtoid account that has your current email address on file. I’ve skipped over tons of winners lately for breaking this rule, which will hopefully haunt them for years to come.