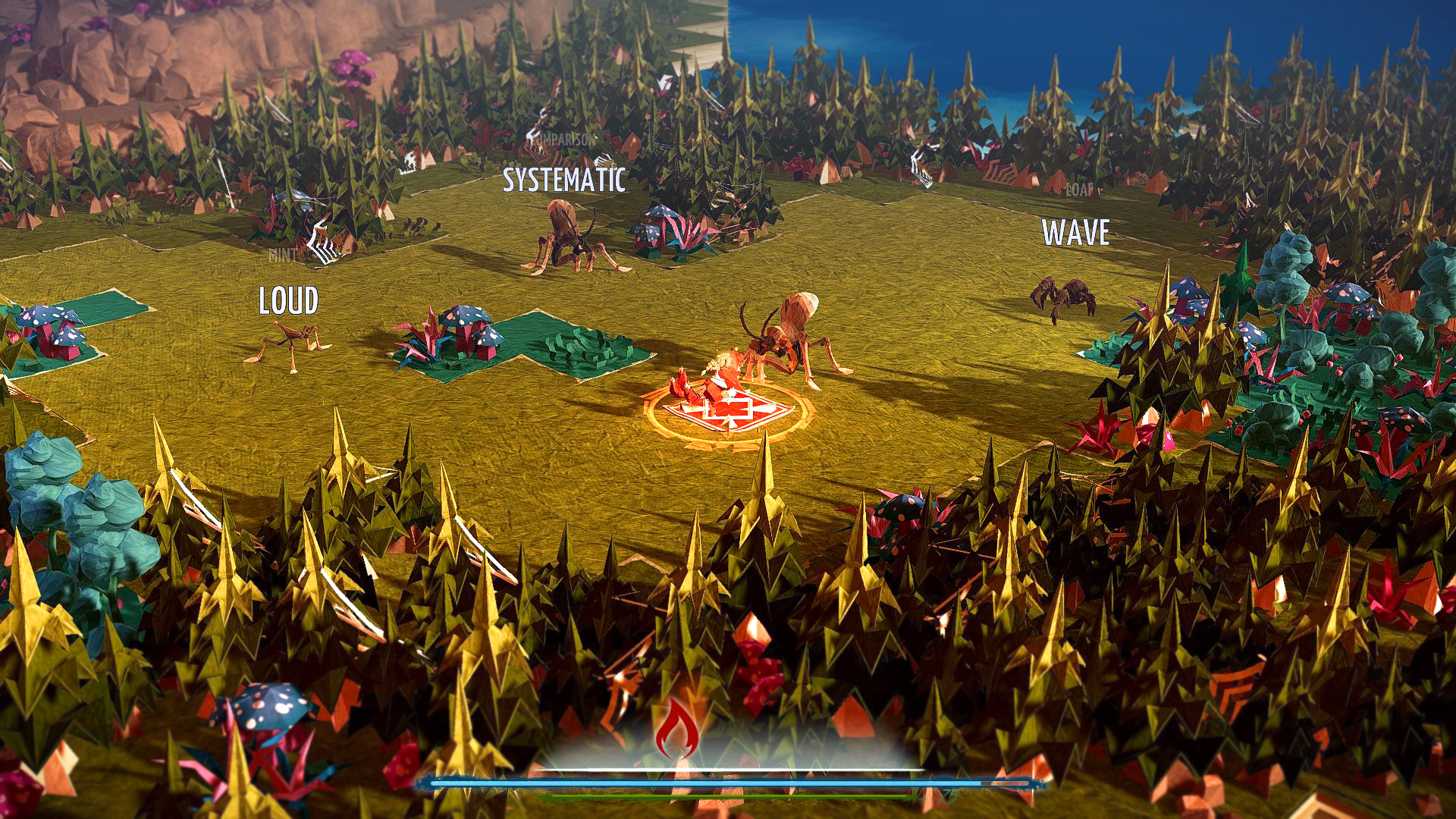 Get typing, you foxy thang!

The awesome folks at Fishing Cactus and Roccat have been kind enough to set you folks with an awesome giveaway! What can you win? Well the grand prize is a brand new Roccat Ryos MK Pro keyboard and a Steam copy of Epistory. Ten runner ups will also receive a copy of Epistory! Not too shabby eh?

“What are these wonderful prizes Mike?” Is either what you’re asking me now, or the voices in my head are back. Well, first let’s watch an Epistory trailer here:

Pretty darn sweet. I love that art style. Now though, we move on to take a look at the keyboard:

Good looking keyboard there, and I’m a personal fan of Roccat gear (still rocking my Isku from a few years ago, no problems). Here are some cool features it has when playing Epistory too:

When Epistory is played with a Roccat Ryos MK PRO, the following bonus features are available:

How do you win this awesome stuff? Leave a comment below telling us you’re favorite word. One word entries of ‘fuck’ will not be considered. Be original people. Contest ends 4/18/16 @ 1159pm PST. Good luck.