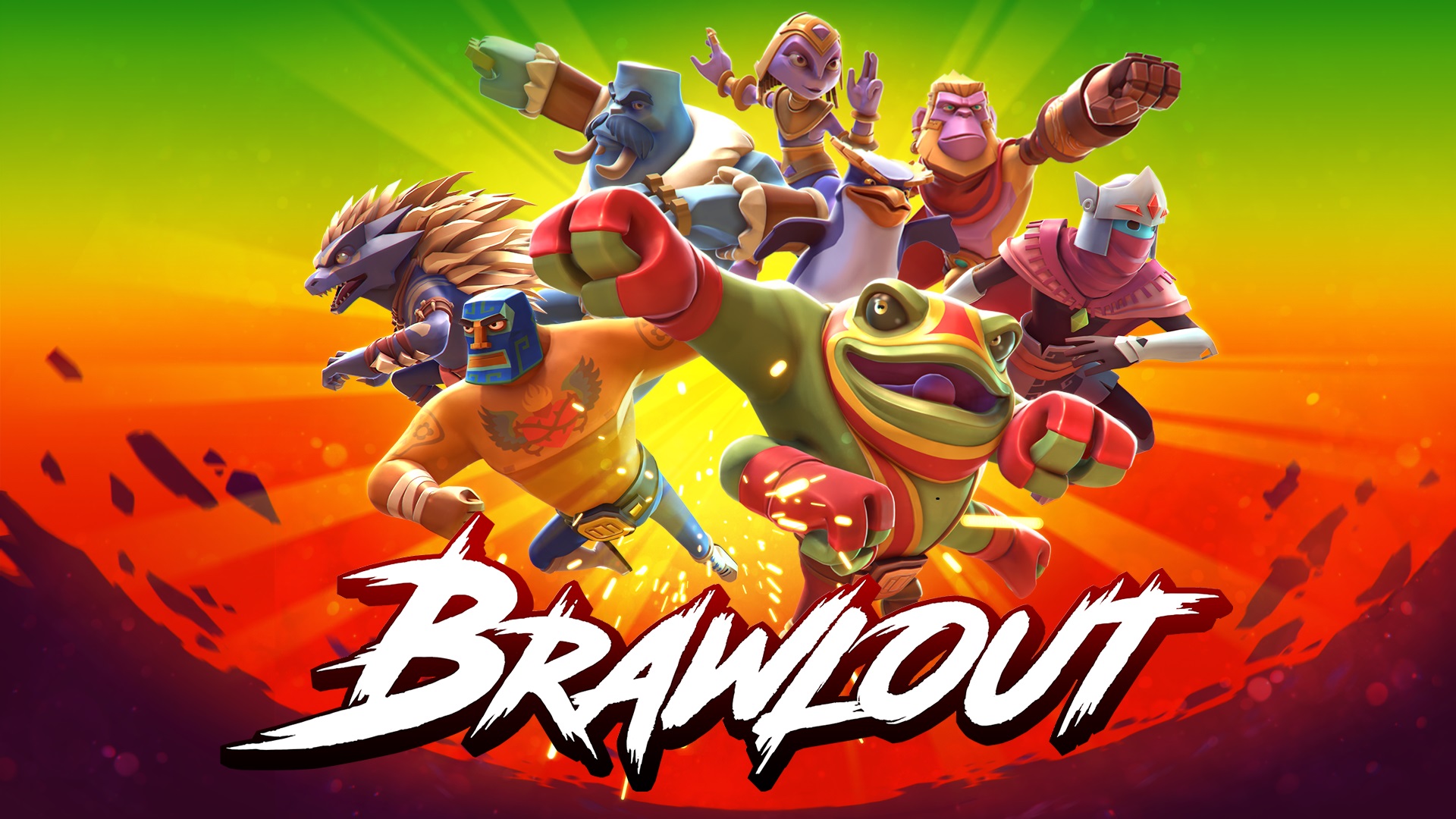 5 winners each for PC, PS4, and Xbox One

You may have heard of Brawlout, the competitive party fighter from Angry Mob Games. You may also have heard that Yooka-Laylee is hitting the roster for the console release on August 21, joining Juan Aguacate from Guacamelee! and The Drifter from Hyper Light Drifter.

But did you know that later this fall The Prisoner from Dead Cells is also joining the fray as a guest fighter? Well, now you do!

Brawlout is a fast-paced stage-oriented fighting game where the hits come quick and the bodies fly even quicker. Featuring six original brawlers and four upcoming guest combatants, players will knock one around around each unique arena in a desperate attempt to build their Rage Meter to deliver the final blow to send their foes flying off screen.

Angry Mob Games is excited to share their game with the new console players, so they’ve decided to give us five copies each for PS4, Xbox One, and even Steam to get you into the action on launch day!

To enter for your chance to win, comment below telling us what fills your rage meter, and what platform you’d like a key for. Nothing gets my rage meter going like old people driving in the fast lane on the interstate. Get off the road, grandpa!

Winners will be drawn on Tuesday, August 21. PS4 keys are for NA region only. Make sure you comment from a Dtoid account, and that your account is updated with your current email address so I can contact you.

Brawlout is currently available for Switch, and will launch on PS4, Xbox One, and out of Steam Early Access on August 21.