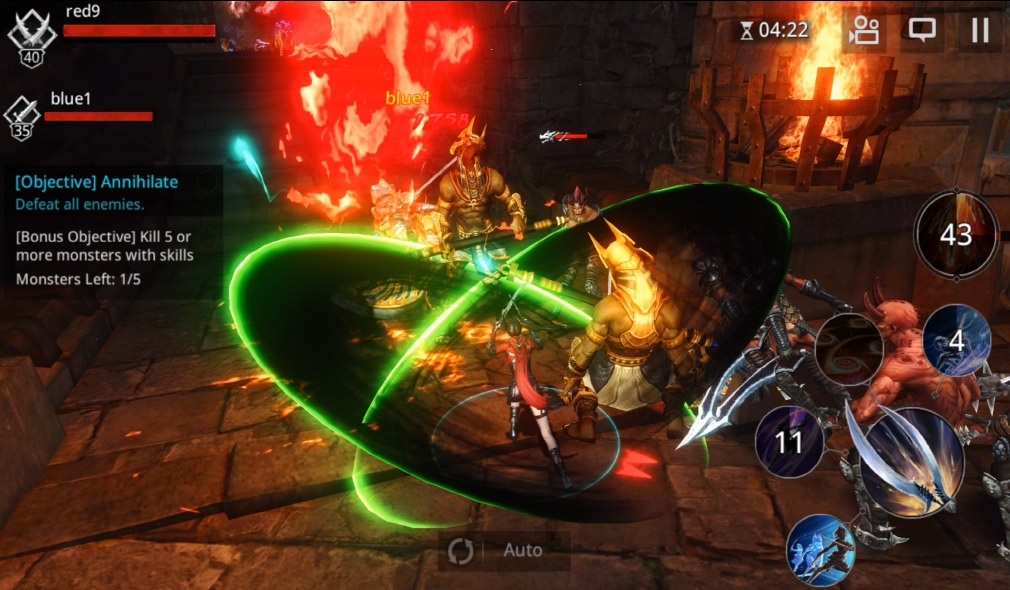 I haven’t managed to string together two consecutive years of pretty much any activity in my life, so when a mobile game hits two years of being in service it’s pretty impressive.

That’s exactly what Darkness Rises did, and to celebrate that feat we’re giving away premium content packs for players to get an edge up on the demonic hordes.

The fight between human and orcs wages on. Celebrating its 2nd anniversary, Darkness Rises boasts over 35 million characters created, 2.4 million quests completed and much more through a 2nd Anniversary Infographic video celebrating the growing success of the game.

The Guardian, a mercenary who was once an elite knight in the world of Darkness Rises, is only part of of the new action-packed content introduced in the two-year anniversary update:

To claim a key, simply take one from the widget below. Note that these keys are only for the Android version of the game, and available only for US accounts. Once our 300 keys are gone, that’s it, baby.

Darkness Rises is available to play now on Android, free of charge to get started.