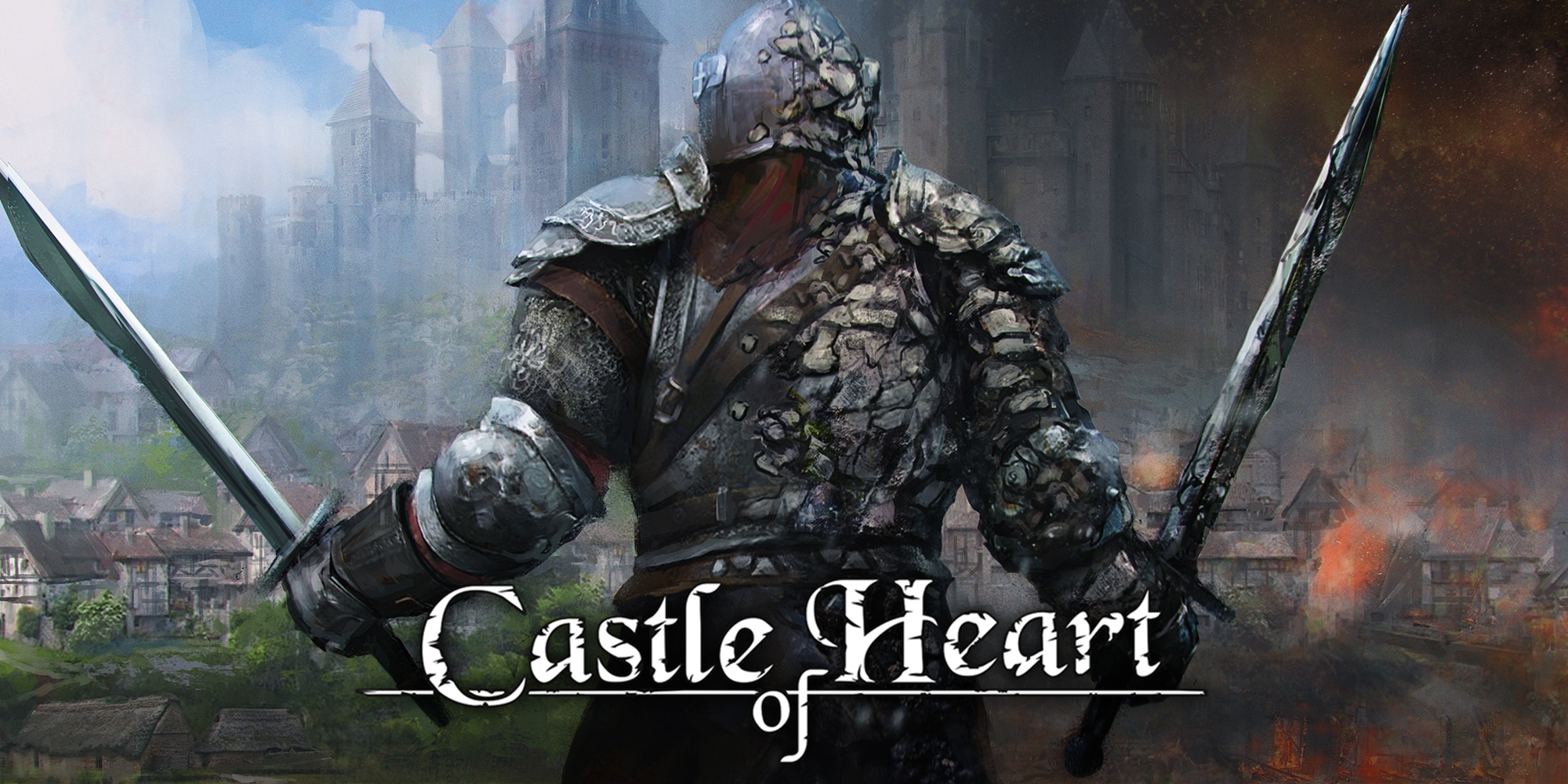 Win one of five copies!

Here’s a fun one! The fine folks at 7levels has given us five copies of their awesome Switch game Castle of Heart, to giveaway to you folks. I enjoyed the game on release, and the devs have continually updated and support the game. In fact, a new update just dropped yesterday! The game is also on sale for 33% off ($10.04 sale price) currently. So what’s the game about? Let’s look below! 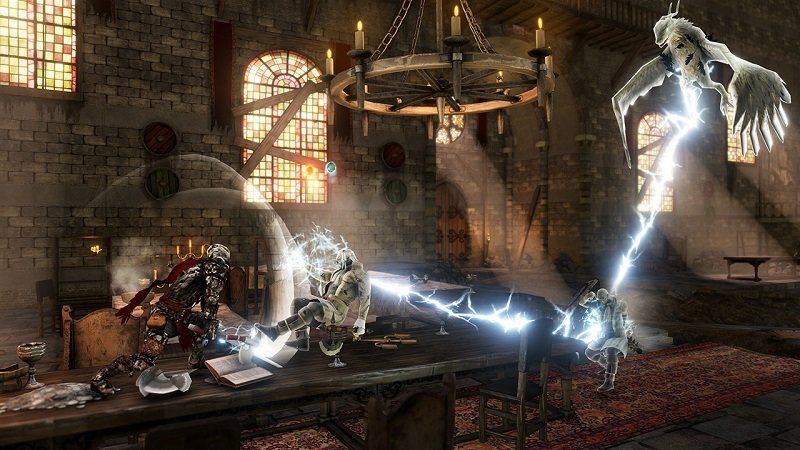 Game details, from the Switch page:

“The brave hero must travel all the way from the petrified village to the dark ruler’s castle, mastering 20 levels set in 4 distinct environments – full of enemies who require different strategies to face them successfully and sudden gameplay changes, which translate to exciting, dynamic action sequences. The selection of progressively more powerful additional weapons, from flaming grenades to powerful magical arsenal, as well as power-ups, will help him in his quest. But remember – the body of stone has its limits! It disintegrates permanently as the knight loses the energy, which he can supply only by defeating his enemies, and if the process reaches the critical level, he may lose one of his arms and the ability to wield additional weapons with it.

Castle of Heart offers beautiful and detailed 3D graphics with changing landscape, weather conditions and rich backgrounds. The game’s aesthetics and bestiary are in equal parts inspired by the Slavic mythology – with some locations derived straight from famous, mystical locations in Poland, the developers’ home country – and the dark fantasy atmosphere of the best action platformer titles from the golden age of the genre. All of this makes Castle of Heart a perfect mix of classic influences and modern approach, utilizing the spectrum of Nintendo Switch™ features, which will enchant both fans of the genre and newcomers.”

Like the sound of it? Once again, it’s pretty cool imo, and I’m excited to dive back in after another update. So…. how do you win a copy? Easy peazy, lemon squeezy my dear readers: Simply leave a comment below, telling me your favorite castle/castle level from a game! Winners will be not so randomly chosen (the better/more detailed the comment, the better) by me at the end of the contest. Contest ends 11/07/18 @ 11:59 PST. Good luck!