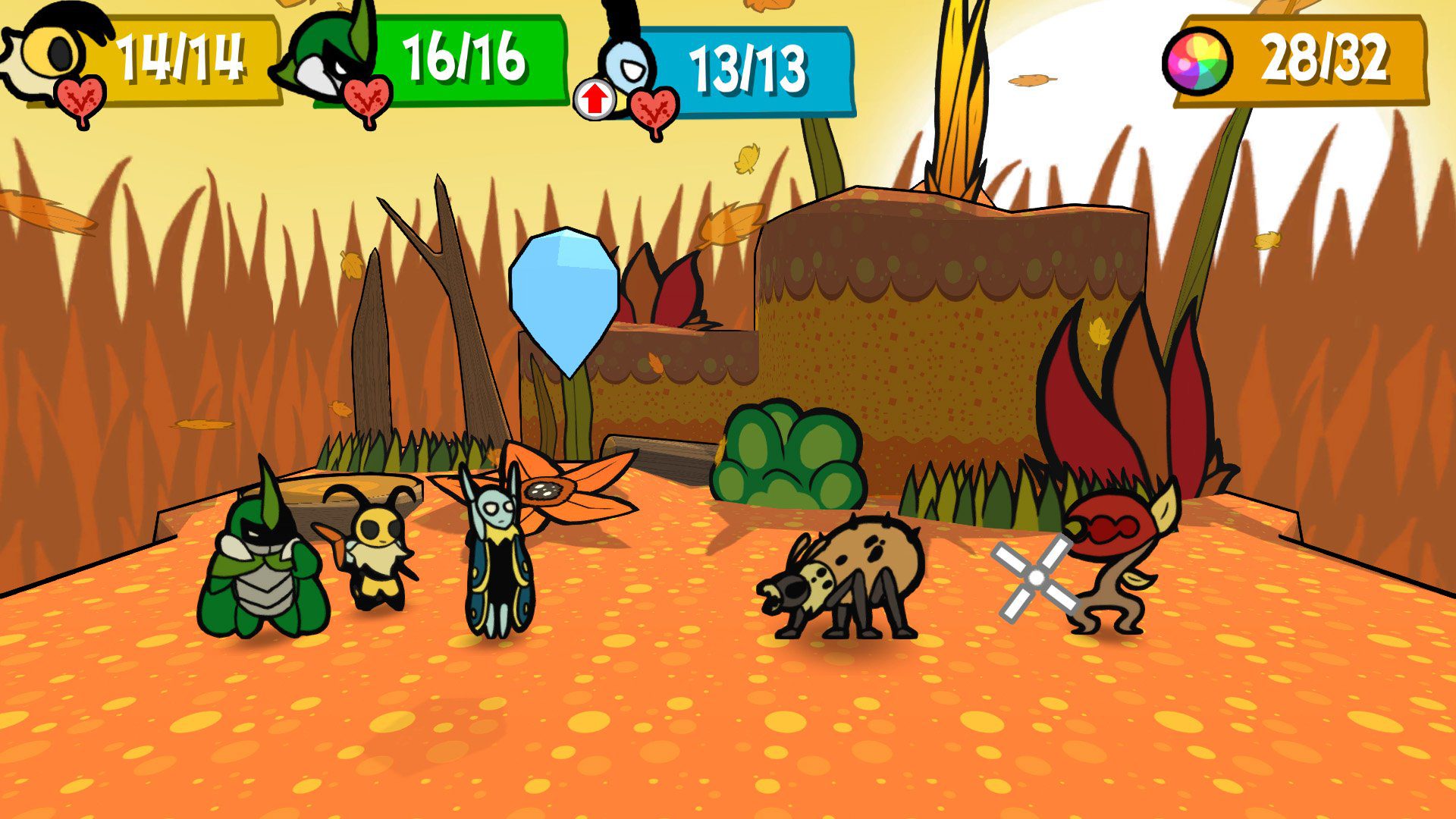 We got a copy for each console!

Hello everyone! It’s ya boy Phil, back with another sweet contest for you. On today’s docket: Bug Fables: The Everlasting Sapling is making its console debut today. The game a lot of folks were comparing to Paper Mario is finally hitting our home systems, and it looks fantastic. It’s done well for itself over on Steam, but now we get a taste of this chitin covered goodness. The game is releasing on Nintendo Switch, Xbox One, and PlayStation 4, for $24.99.

Before we get into the nitty gritty of how to win, some of you may not be familiar with the game. So let’s do a run down of the info about the game:

Bug Fables: The Everlasting Sapling is an Adventure RPG following three heroes, Vi, Kabbu, and Leif, as they embark on an epic quest in Bugaria in search of The Everlasting Sapling, a treasure that can grant immortality! The game combines colorful platforming with the heroes’ unique abilities as they explore a wide variety of areas in the kingdom. The turn-based battles make use of Action Commands that can power up your attacks!

Definitely sounds fun. Now, how do you win a copy? Simple, leave a comment below, telling me what your favorite bug is and why, and what system you’d like a copy for. Doesn’t get much easier than that. Winners will be chosen based on your comments, so make em good.

Also, if you’ve been paying attention to Qtoid, you may also have noticed we are getting ready to relaunch our forums! As a bonus to those in the basement, this contest is also running a forum specific version down there! So if you are a part of the forums beta, head down for another chance to win (forum copies of the game are separate from these).