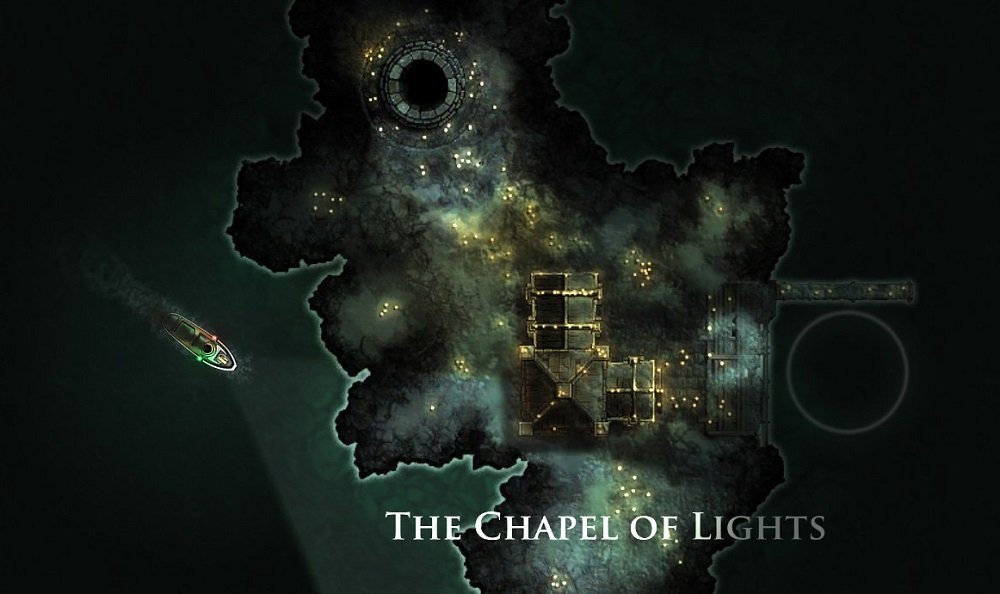 You’re no doubt familiar with my feelings on the deep sea. It’s horrible and there’s no air and there’s lanternfish and why the hell would anyone in their right mind go there? I guess it’s good that Sunless Sea exists because it accurately depicts what it’s like being trapped 20,000 leagues under the sea in the name of exploration.

But hey, the game is pretty cool, so come win a PS4 key for Sunless Sea: Zubmariner Edition!

With a tagline of, “LOSE YOUR MIND. EAT YOUR CREW. DIE.” you know a game means business. Sunless Sea: Zubmariner Edition is a narrative-driven survival title taking place in a Victorian Gothic/steampunk hybrid world of deep-sea exploration. Traverse the depths of Fallen London in your steamship as you search for your father’s bones. You’ll encounter giant crabs, hostile encampments, and worst of all, insanity, as you make your way farther into the depths, and further into madness. Can you stave off hunger and paranoia long enough to make it out? Probably not, but A for effort there, chap.

To take the plunge, comment below with your region (NA or EU) and a description of what finally drove you completely insane in your travels in the deep ocean. I saw a whale that spoke French, which actually wasn’t all that weird next to the giant squid wearing a zoot suit. How he managed to get one of those was the final thought I had before eating my engineer. At least I’m not hungry anymore.

We have three NA and three EU up for grabs, so get your entries in now. Winners will be randomly drawn on Thursday, September 6. Make sure you comment with a Dtoid account that has your email address on file. I’ve skipped over a lot winners lately because I couldn’t email them. Don’t be like them.

Sunless Sea is available now on Steam, iOS, and PlayStation 4.