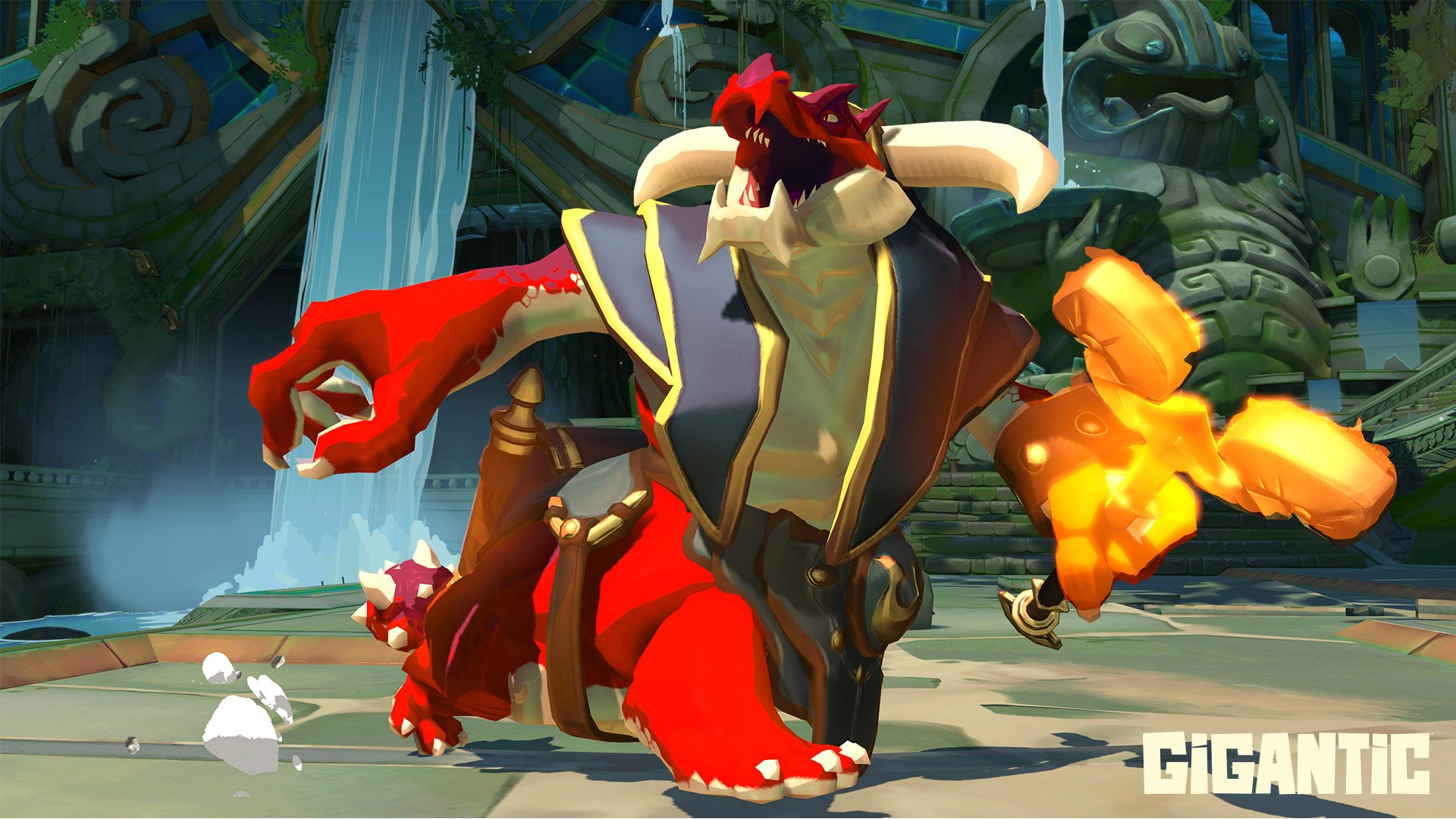 One more month of beta

With an extremely appropriate final setback, Gigantic has a release date. The free-to-play hero shooter with a troubled development history will launch on July 20 on PC and Xbox One.

Earlier this month, developer Motiga said that Gigantic was on-track for a June release unless the game had troubles in Microsoft’s certification process. While it wasn’t explicitly stated, we can probably infer that those difficulties arose by the fact that the official date is in late-ish July.

In the meantime, Motiga is offering an opportunity to get in on the ground floor of Gigantic. For the next month, the Founder’s Pack will be on sale for $30, down from the regular price of $40. The Founder’s Pack grants access to all 18 heroes, 2 more heroes to be added in the future, and other rewards.

As we noted previously, this is far from the end of the road for Gigantic. These kind of games need to constantly adapt and evolve to remain competitive. It starts all over on July 20. Still, getting to 1.0, a proper launch, is in itself a huge milestone for this game.