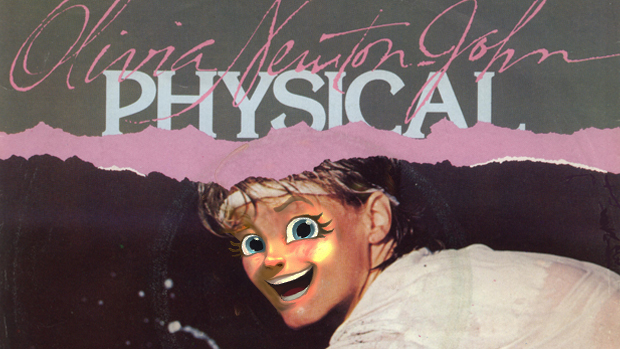 It’s not been that long since Giana Sisters: Twisted Dreams saw release, thanks to the massive support it gained, through the Steam Greenlight system. The good word keeps rolling in for the German indie title, while it enjoys a successful Christmas sale campaign on Steam and GOG.com.

But to further the festivities, publisher bitComposer announced that it is planning on releasing both a physical boxed PC version of the game and the Xbox Live Arcade port worldwide in spring 2013, allowing collectors and console gamers around the world to finally enjoy the game. No date on the planned PlayStation Network version yet, though developer Black Forest Games is still actively working on getting the game on that service in the same time frame.