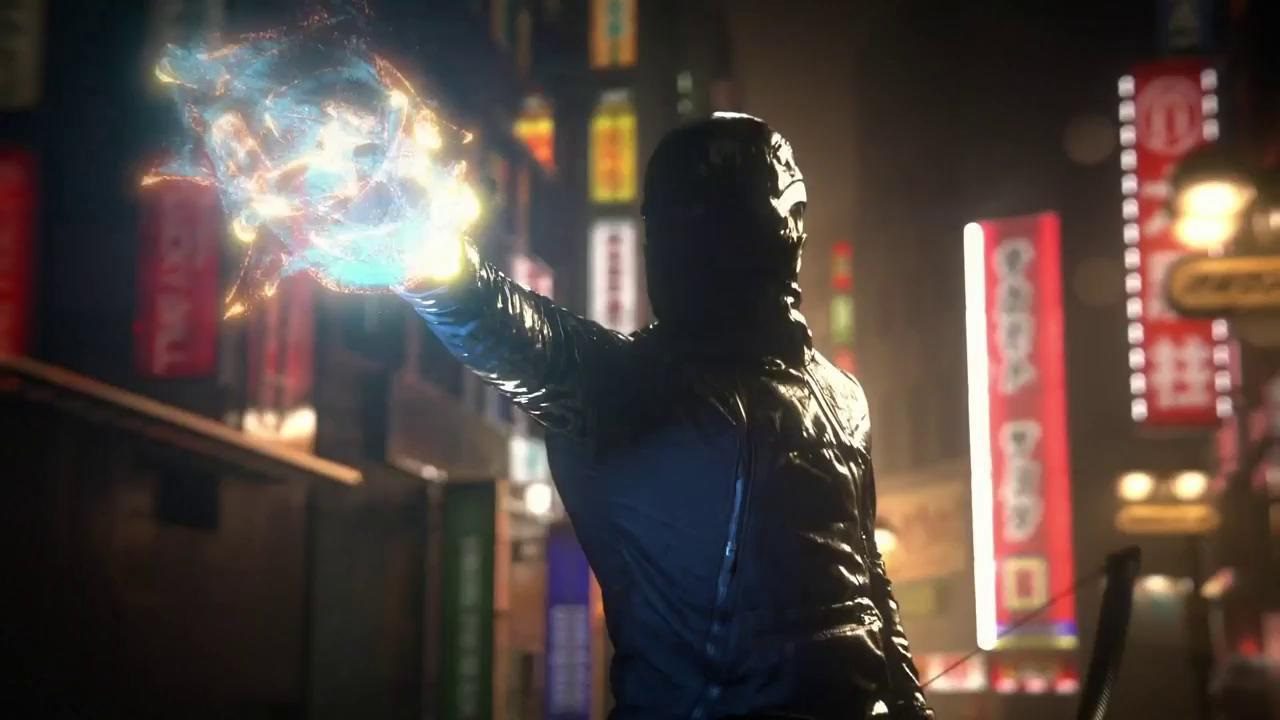 Bethesda Softworks and Tango Gameworks have announced that the upcoming sci-fi/horror adventure Ghostwire: Tokyo has been hit with a delay and will no longer meet its previously announced release window of 2021. It is now scheduled to launch in early 2022.

“We’ve made the decision to delay the launch of Ghostwire: Tokyo to early 2022,” reads a statement released to Twitter this morning. “We want to get the game in your hands as soon as possible so you can experience the unforgettable version of a haunted Tokyo that we’ve been hard at work building.”

“At the same time, we’re also focused on protecting the health of everyone at Tango. Our new release window will give us time to bring the world of Ghostwire to life as we’ve always envisioned it. Thank you for being patient as we work to bring you an experience unlike anything else we’ve ever made. We can’t wait to show you more in the coming months.”

Originally announced during E3 2019, Ghostwire: Tokyo is the brainchild of The Evil Within‘s Shinji Mikami and Ikumi Nakamura. While Nakamura has since left the project, development has continued at Tango Gameworks under director Kenji Kimura.

Ghostwire: Tokyo is now expected to launch in early 2022 on PS5 and PC.