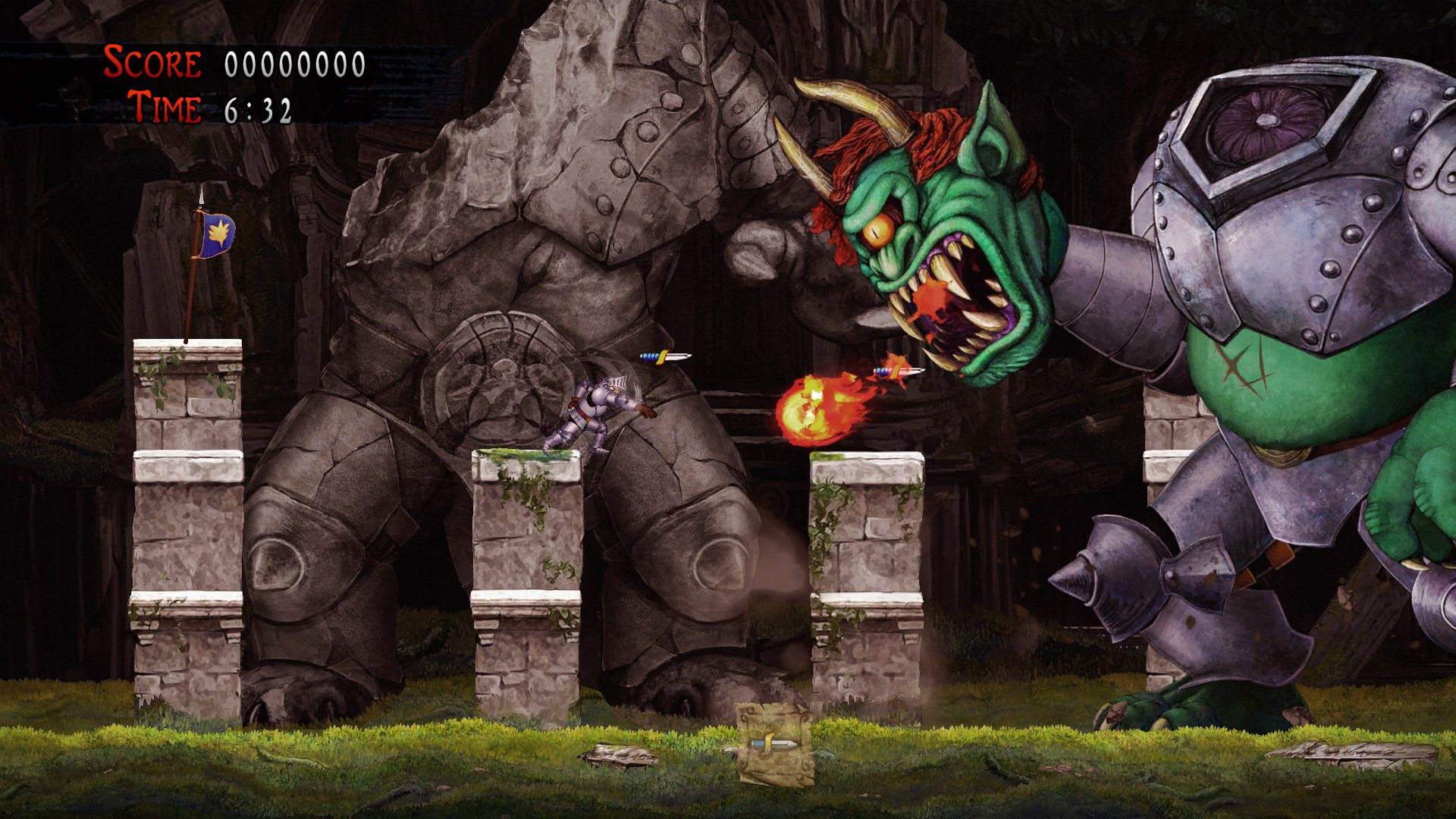 Animation complaints aside, I could really go for this type of game right now

The more I see of Ghosts ‘n Goblins Resurrection, the more its “storybook” aesthetic is growing on me.

The overall look of this new Nintendo Switch game caught me way off guard at first – especially in such a fast-moving trailer – but now that it’s had more time to simmer, I’m finding it far less distracting.

Our latest look at Resurrection comes from a Capcom developer diary with producers Yoshiaki “H” Hirabayashi and Peter Fabiano, who describe the project as a thank-you to “fans for expressing your love for the series all these years.” In recent years, Capcom “noticed more and more titles featuring this classic style of platforming action” and thought the 35th anniversary was the time to strike.

The developers were able to “collaborate” with Ghosts ‘n Goblins creator Tokuro Fujiwara for Resurrection, and they were “glad to have him back,” according to Fabiano. The game is tapping into the original GnG and Ghouls ‘n Ghosts, but it’s pushing the platforming and environmental elements further. When I watch this footage, I can’t help but notice every little thing that’s 100% going to trip me up.

This may not be the exact revival you had envisioned, but I’m generally optimistic about it – and I’m happy Capcom isn’t ignoring the IP. The same can’t always be said of other series in their thirties.

I will forever cherish the fact that the scythe-wielding creeps are named Skeleton Murderers.