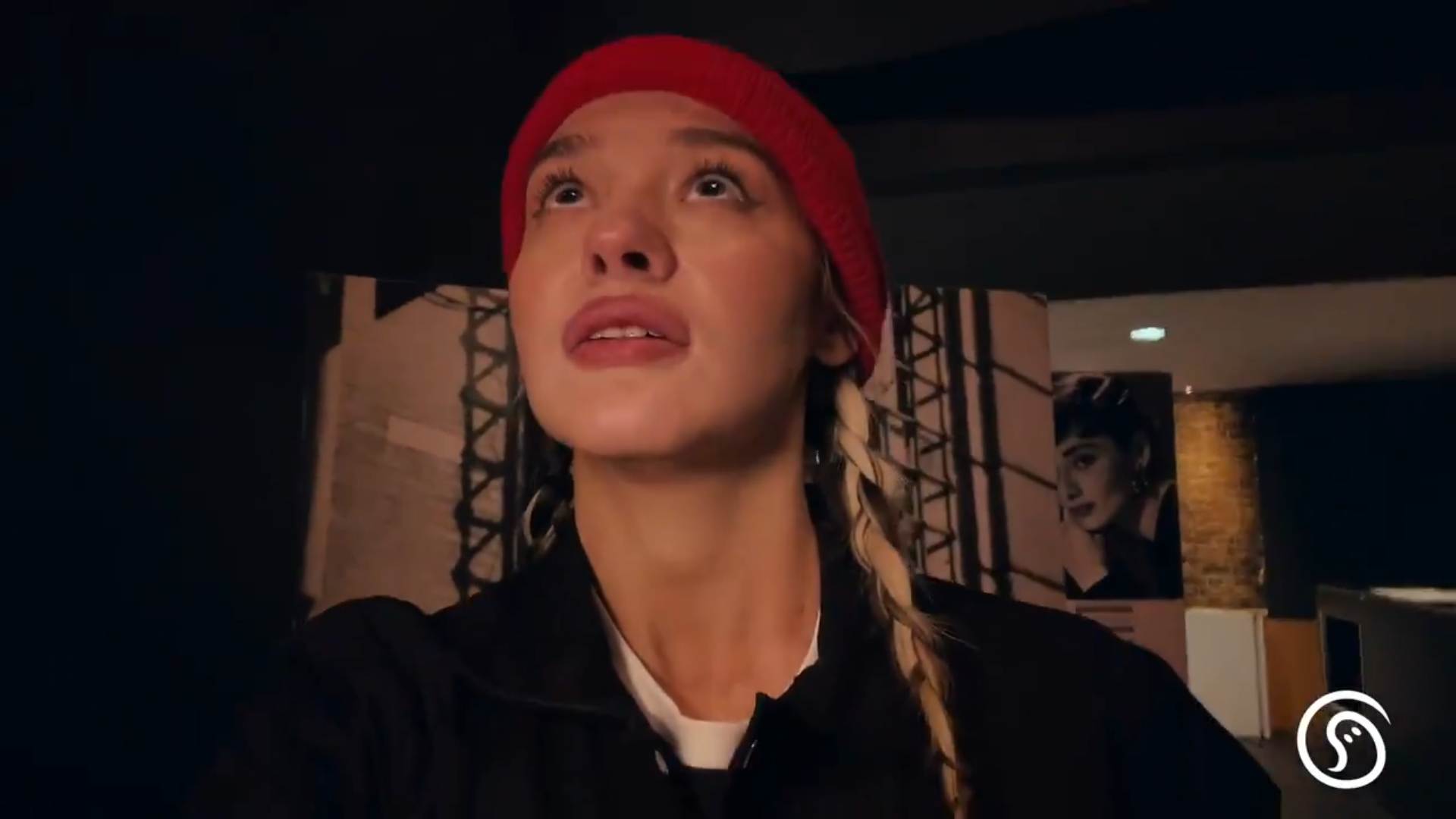 You can only play at night, too

FMV games can already range from campy to outright scary, but what about one you can only play at night?

That’s the pitch behind Ghosts, a new FMV adventure that just launched its Kickstarter campaign. This live-action horror game from developer Visible Games and Limited Run Games takes place in real time, and the trick is, it’s meant to feel like it’s live. So essentially, you’ll only be able to boot up and play Ghosts when it’s 10 p.m. in your time zone.

Released by @LimitedRunGames & starring Haley, Jemma, Emma, Radina and Caroline. They can tell you all about it-#ghosts pic.twitter.com/5PeUa4CrHT

The plot of Ghosts is that you’re a broadcast producer of the live specter-hunting program Ghosts, as the cast is on the prowl for the rumored Long Lady. With camera feeds and heartrate monitors in front of you, you decide what gets sent out live over the air.

The choices you make, and what you broadcast, will change the story, but you can also only boot it up at 10 p.m. (The campaign notes that you can crack the “test” card and play a version with saves, though where’s the fun in that?)

If you leave the broadcast station, the cast dies, so take care of any other responsibilites before 10 rolls around. Ghosts seems like a mash-up of modern-day FMV game Not For Broadcast and older titles like Night Trap, and as someone who grew up around live-action games, I’m pretty excited to see whether it can come together.

Ghosts is targeting an estimated delivery of Feb. 2022, though it notes that funding amount could move that around.