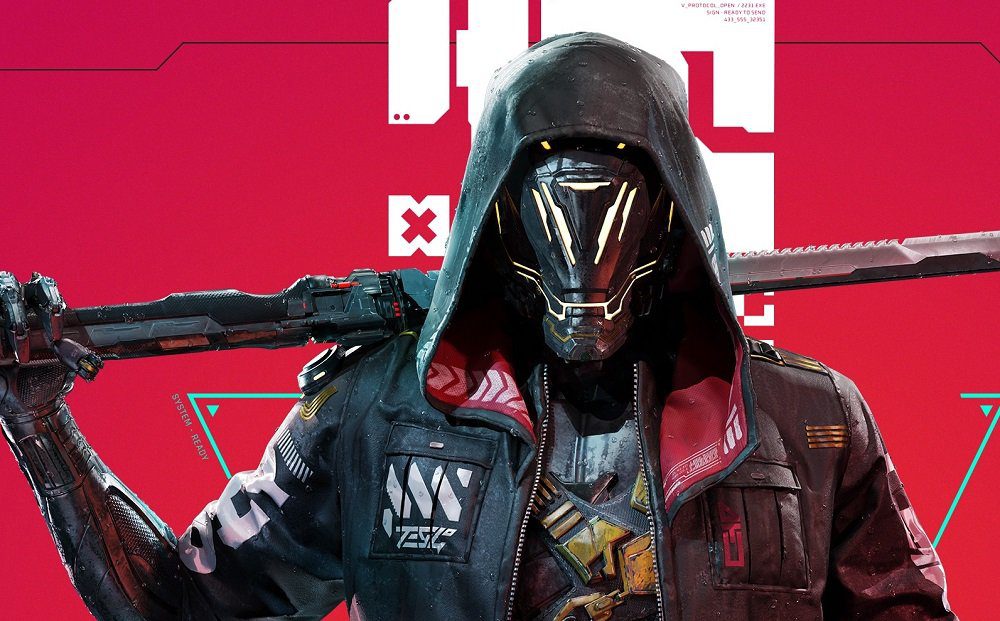 Co-publishers 505 Games and All In! have announced that cyberpunk hack ‘n’ slash adventure Ghostrunner will be slicing ‘n’ dicing on Nintendo Switch on November 10, following its release just last week on PS4, PC, and Xbox One.

Ghostrunner tells the story of a highly skilled but amnesiac young warrior who awakens at the base of a mega structure known as Dharma Tower. Seemingly the last remaining example of an experiment to create an army of unbeatable soldiers, our protagonist must climb Dharma Tower in order to face off against the mysterious “Keymaster” who runs the stacked metropolis with an iron fist. You know Dredd? Kinda like that.

Equipped with highly tuned senses and multitude of acrobatic and deadly skills, players guide the Ghostrunner in a vertically climbing war against an army of underlings. Both the Ghostrunner and his prey are defeated in a single hit, so be sure to use every technique at your disposal in order to reach the summit of Dharma Tower and face destiny.

You can check out our own Anthony Marzano’s glittering review right here.