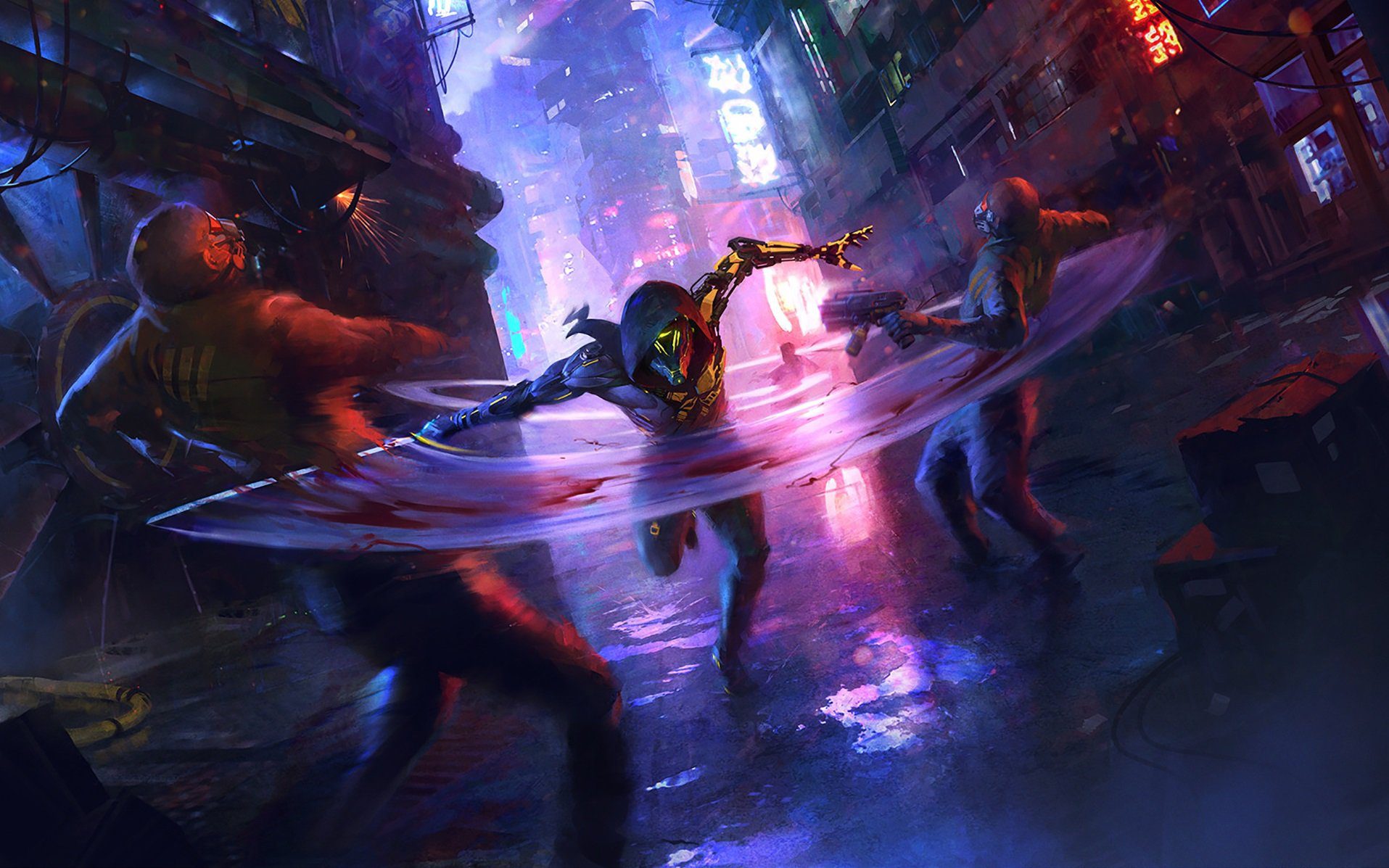 Take the elevator this time

Wasting no time at all, publisher 505 Games has leapt upon its recently purchased IP, Ghostrunner, excitedly announcing a sequel for the tower-climbing, limb-severing, cyberpunk adventure. Ghostrunner 2 is being developed for PS5, PC, and Xbox Series X/S, although 505 Games did not offer any information regarding an expected release window.

“We are particularly excited about the future release of Ghostrunner 2,” reads a statement from 505 Games’ parent company Digital Bros. “Together with One More Level, we have created a thrilling and engaging video game. This new collaboration deepens 505 Games presence within the Polish video game market, a reality now among the firsts in Europe for the development of video games, new projects and talents. We will continue to pay close attention to the Polish market to constantly improve and expand our product portfolio with video games capable of satisfying the tastes of the entire gaming community.”

505 Games worked alongside developer One More Level and publisher All-In! Games to develop and release the original Ghostrunner back in 2020. Though 505 were uninterested in purchasing the IP at the time, a change of heart came about once Ghostrunner launched — recouping its development costs in a single day and going on to sell 600,000 copies to date.

Opening its wallet to the tune of $6 million USD, 505 Games added the Ghostrunner IP to its impressive portfolio, which now sees the Polish publisher hold licenses for brands such as Control, Terraria, Bloodstained, and the PC port of Hideo Kojima’s Death Stranding. Ghostrunner is a great title, and with fully-revitalized confidence and the backing of a major publisher, the stage is only set to get bigger and better for this incoming sequel.