It has a story and everything

There’s nothing like a fan-favorite crossover to boost an aging game into the headlines. Ghostbusters is back, and not just in movie form. The theme park management sim Planet Coaster has recruited Dan Aykroyd and William Atherton to reprise their roles as Raymond Stantz and Walter Peck, respectively.

Along with those returning characters, the Planet Coaster: Ghostbusters content pack will also include appearances from Slimer, the Stay Puft Marshmallow Man, and “a few” extra surprises.

Frontier Developments has called this Planet Coaster‘s “most ambitious content pack” so far, with not only new rides like a slimed-out kiddie coaster and an interactive dark ride with Particle Throwers, but also a voice-acted story-driven campaign to leave a more lasting impression. Ray Stantz will mentor players as they “build their park and take care of the ghostly issues that besiege their rides.” 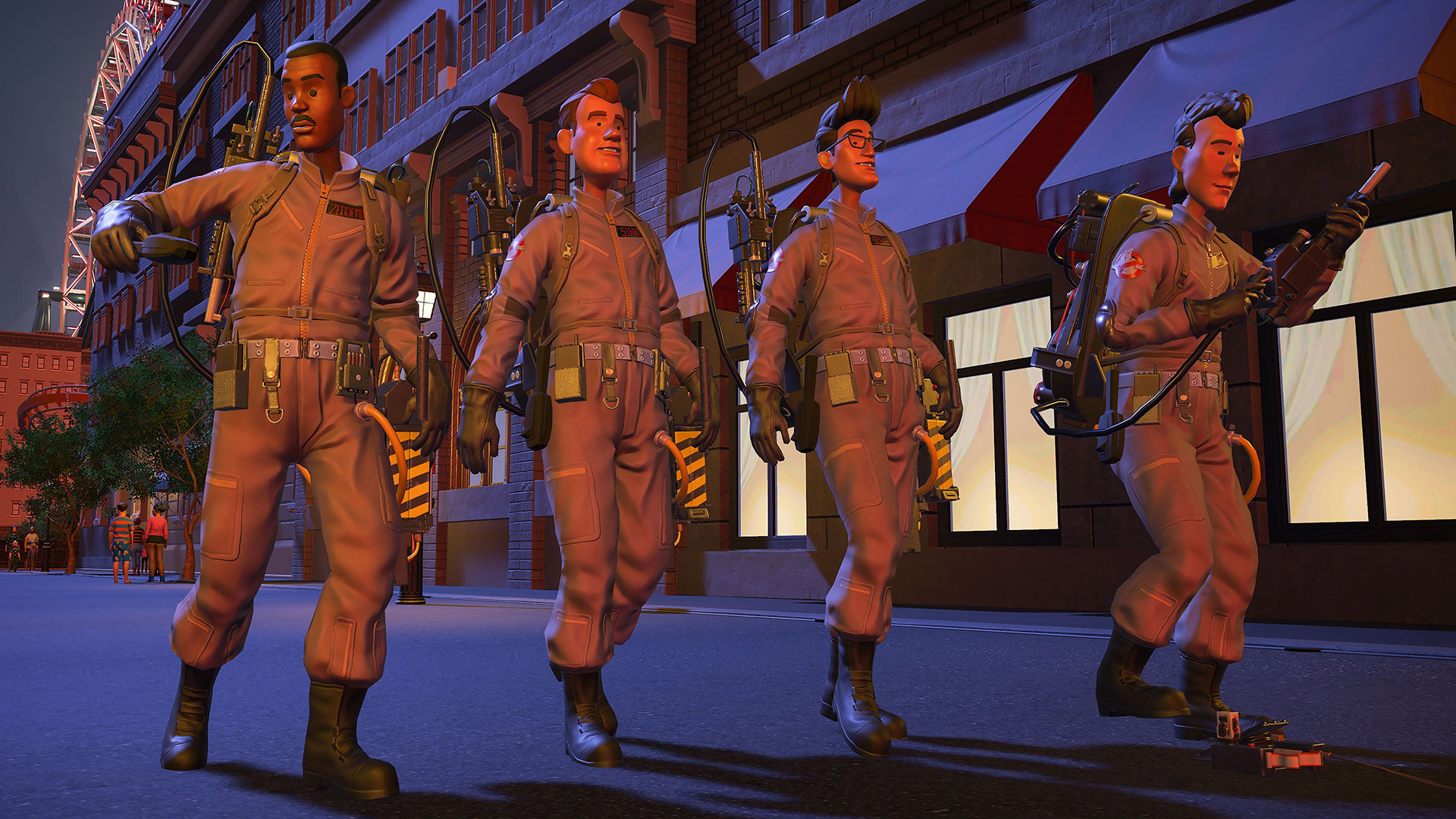 Curiously, there’s no precise release date, but the DLC will be available “soon.”

In other Ghostbusters news, Aykroyd told the Canadian Press he’s penned a prequel called Ghostbusters High that’s set in Jersey in 1969. “We’re looking to do that as probably a glorified feature or pilot within the next maybe five years. […] And it would lead to a television project and I thought of [director Jason Reitman] immediately for that. It’s on his desk but that’s years away from the current project.”

“We have at least one or two other concepts for the Ghostbusters,” he said, “and then we’ll look at doing the prequel, which will be a perfect button on all we’ve done up to that point.”

I’m not sure about all of that, but yeah, story-based DLC for Planet Coaster seems cool enough. I wonder what other collaborations the studio might have in mind.